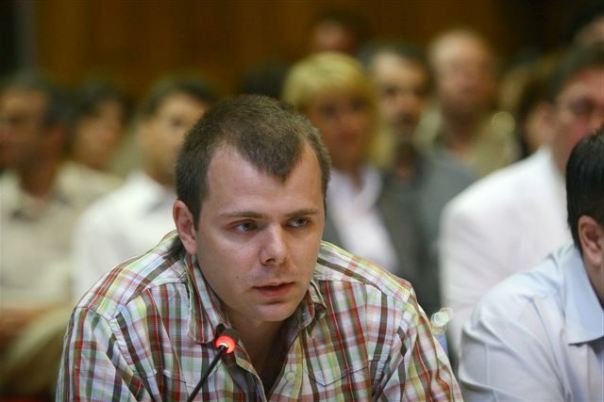 Malin Bot left Adevarul, where he was in charge of Adevarul.ro redaction since June 2011. Previous to being editor in chief at Adevarul.ro, he worked for Adevarul de Seara Timisoara (local evening edition of Adevarul).

Bot decided to leave because of the latest changes within the company. On Facebook, he recently wrote that he wasn’t receiving his salary for August and September because he didn’t sign a new contract that included a clause forcing him to stay within the company for another 6 months or loose his September pay check.

“The company calls that payments prioritization. I call it blackmail. I didn’t and would not accept ever, no matter the situation, to be blackmailed”, he wrote.

Bot announced he leaves Adevarul with a short editorial, that also mentioned that he would start writing “for another website, at least as serious and as important” as the one he quits.
According to Paginademedia.ro information, Bot is in advanced talks on taking over the online for Evenimentul zilei.