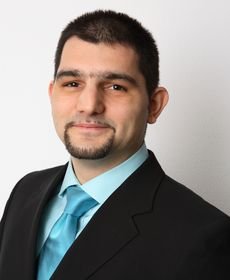 Andrei Stefan, Dinu Patriciu’s step-son, decided to leave Adevarul Holding trust, where he was holding the position of deputy director.

Stefan sent a message for his colleagues, in which announces them of his departure, wishes them success and thanks them for the efforts they made within the company.

Who is Andrei Stefan? (source: Wall-Stret.ro):