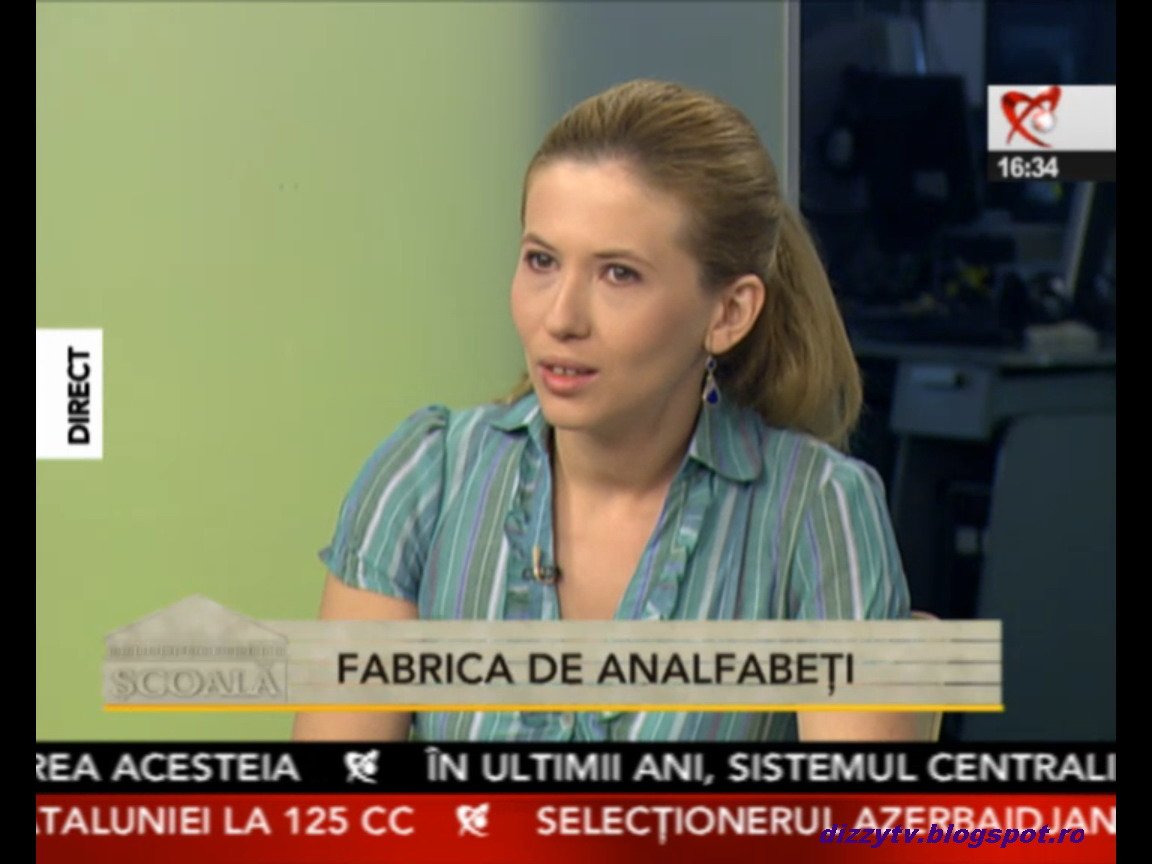 Dobre explained that, considering her actual situation, the Romanian law protects her of any interventions on her contract initiated by the employer during the period she’s pregnant.

Oana Dobre posted the details of the story on her Facebook profile, saying that, during her career, managed to separate civilized from her former employers, but never faced a situation like the present one.

She also mentioned she will remain at Realitatea TV for the moment, but will sue the station as it refuses to pay the official salary. Dobre won’t quit because her employer owns her the support in pre-natal period and was notified on her situation since 2nd month of pregnancy. Also, on the refusal related to her salary modification, she explains that she couldn’t understand the official quality that Ionescu has to renegotiate salaries.

Oana Dobre also said that, when she was invited for a meeting by Ionescu and raised her objections, Ionescu answered her not to expect for her salary to be paid and that the TV station still wants to be friends and have her on show’s studios. Afterwards, Dobre decided to sue, knowing that employers abuse will continue and she doesn’t has a chance to receive her paycheck sometimes soon.