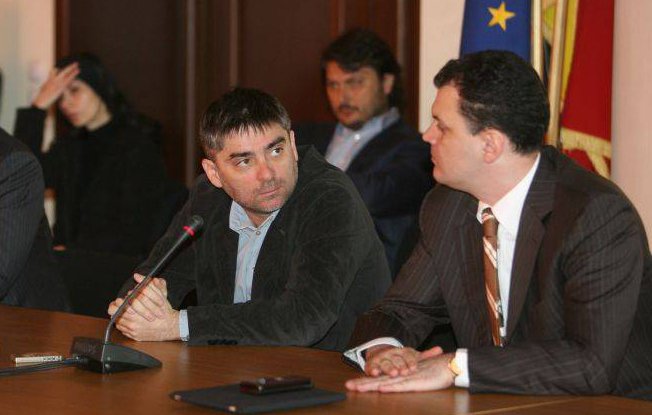 A Court decision appointed Sorin Enache as special manager at Realitatea during the insolvency period, with Enache saying that he wouldn’t really want to come back to Realitatea TV if he would be representing in any way Vîntu family’s interests.

The Court decided to appoint Enache following a contestation formulated by Shareholders’ General Assembly, which disputed Bercea’s appointment on that position. Justice’s decision is contested by Cozmin Gusa and Florin Bercea (special manager Realitatea TV for the moment), the two pretending the decision lacks grounds and cannot be applied. Bercea – initially juridically ad interim appointed as special manager – explained he was contested in June and, afterwards, confirmed by Shareholder’s General Assembly following a vote in July. He says Court’s decision is groundless, as it refers to June’s contestation.

At his turn, Enache says he doesn’t really want to go back to Realitatea and will discuss about it with lawyers and TV’s employees and admits that, for him, Court’s decision was a moral compensation.

The main shareholders of Realitatea TV are now Sorin Ovidiu Vantu’s kids, Ioana and Ionut Codrin, via Bluelink Comunicazione LTD (where they have 82% of shares and that has 86.5% of Realitatea), as an investigation by RISE Project.