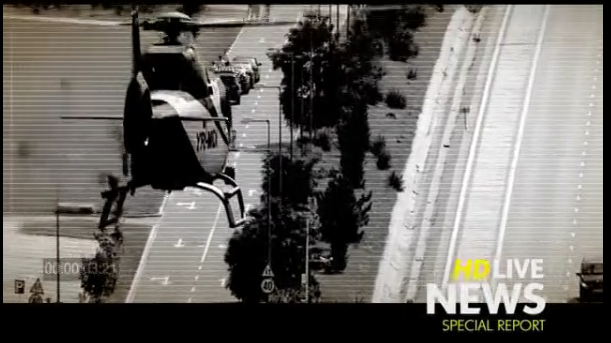 Two Romanian TV stations are in war over promos, after Kanal D notified Antena 1 that an ad promoting X Factor is very much alike with a promot for “Who wants to be millionaire”.

Both ads are filmed from helicopter, over Bucharest. Kanal D’s promo, with Virgil Iantu and promoting “Who wants to be millionaire”, was filmed last year, while the one for X Factor was made for the new season, that has in jury Romanian music personalities such as Cheloo, Delia and Dan Bitman.