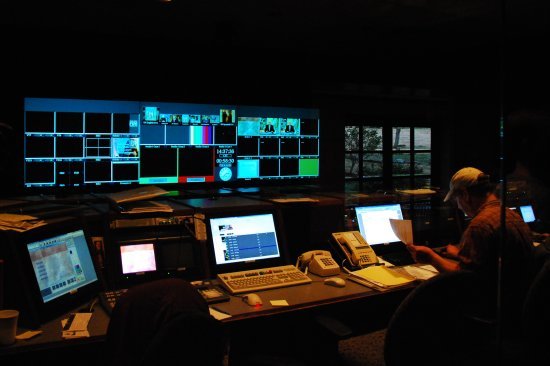 Pro TV SA spend $61.6M on programs during the first 9 months of the year, according to a detailed report published recently by Central European Media.

The programs budget of the company that owns Pro TV, Acasa TV, Acasa Gold, Pro Cinema, MTV, Pro TV International, Sport.ro and Pro FM decreased from $70.1M, as it was in the same period in 2011.

Romania is the 2nd country in CME in what concerns programs investments, after Czech Republic, that spent for productions a total budget of $67M.

Per total, from January to September 2012, CME spent a budget of $271.8M on programs (including productions costs and amortizations for some programs’ distribution rights), down 13% compared to previous year. This budget also includes the budgets for Media Pro Entertainment ($88.9M) and New Media ($8.3M) divisions.

In what concerns the entire company, CME posted revenues of $518M in the first 9 months, down $69M compared to 2011

Adrian Sarbu, CME's President and CEO: "Our third quarter results and the prospects for the full year 2012 indicate that our markets are not recovering. In the second half of 2012 advertising spending has not matched our expectations. (…) Facing new challenges, we focus on maintaining our leading positions while aggressively managing our costs and improving free cash flow generation and liquidity."

CME posted losses on all markets it is active, with the steepest decline on Czech market (-$34M), where the company has the most powerful operations.