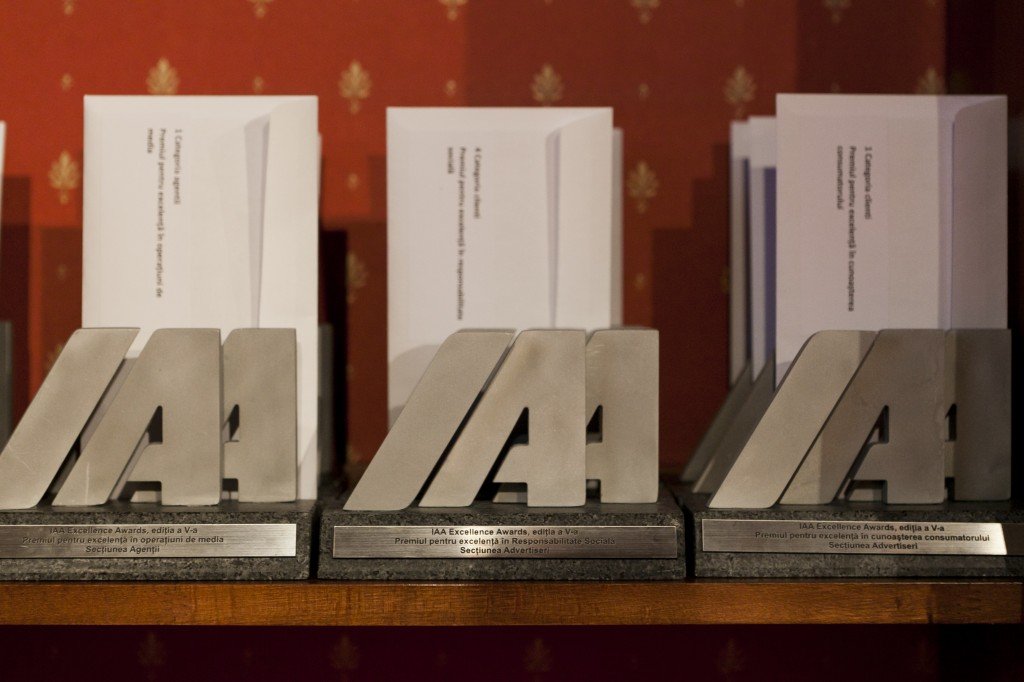 IAA Romania awarded its accolades during the IAA Excellence Awards 2012, a gala that took place on Tuesday evening at Cesianu-Racovita Palace. During the event, the Personality of the Year in Marketing and Communication was designated Maria Tudor, Managing Director Zenith Media Romania.

Personality of the Year was chosen live, from the 19 winners of this year’s accolades, by the people present at the event.

To Agencies, the following accolades were awarded:

Media got 4 prizes during the gala: