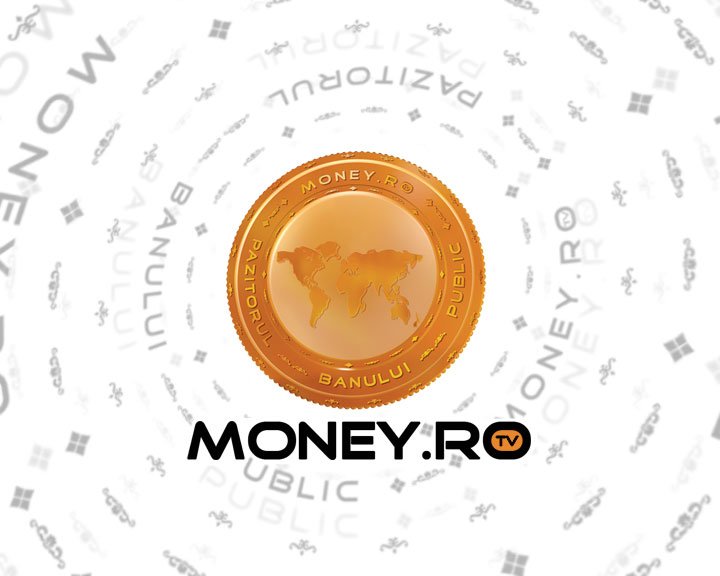 The operators to broadcast the new TV stations, owned by Sorin Freciu, include UPC and RCS&RDS.

Initially, Money.ro TV appears as a take over on Giga TV’s frequencies. Starting next year, Giga TV will be relaunched in a new formula, with the new TV that would replace it to be developed also by Money.ro TV, managed by Mihai Tatulici.

CNA approved, on October 11th, the demand from Media Advertising & Sales (95% owned by Sorin Freciu) to modify the generalist licence that he already owned with one for news and economic TV named Money.ro TV.

Money.ro TV, acting under the tag line “The watched of the public money”, aims to control the spending of state’s money. “The state is the biggest investor. This TV will analyze the way public money are spent, protecting the citizen from the abuses that are happening”, said Mihai Tatulici, during CNA’s session.

The entry of Money.ro TV on all cable and DTH companies takes place 2 days previous to Bute – Grachev game that will be broadcasted by the TV station on Sunday starting 04.00. The game will also be broadcasted by Dolce Sport.