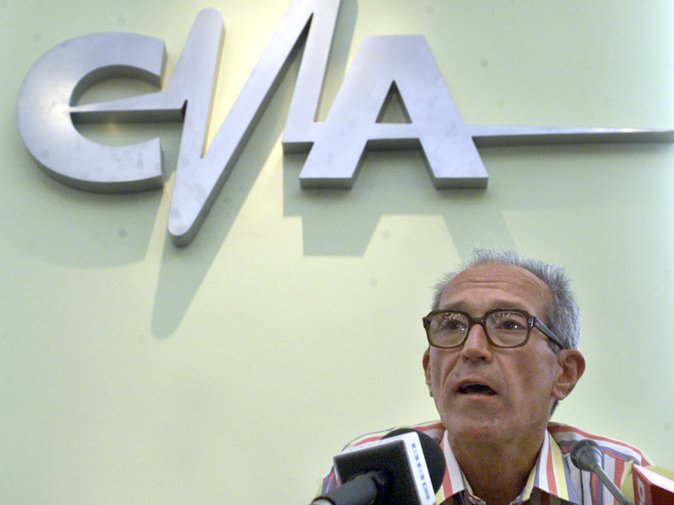 Serban Pretor, former CNA member and now a TVR advisor, considers Govern’s intention to modify, with an Emergency Ordinance, the Audivisual Law will throw the institution 20 years back in time.

In a point of view sent to Paginademedia.ro, former CNA official puts down Government’s initiative, which he considersto be a return to the past.

What does Serban Pretor say?

The worse part of this project is the attempt to politically subordinate the Council (…) this is an attempt to return to an old provision, back in the former Law 48/1992 (a provision that is still included in the actual SRTV Law and produces effects each change of political majority in Parliament), according to which Council’s members could be dismissed from their functions if their activity report was rejected (by the Parliament).

The recent Emergency Ordinance draft is also an expression of the anxiousness politicians from the actual political power want to impose themselves in audiovisual (where many of them have direct interests), with the componence the Council had until now being responsible for insupportable idiosyncrasies.

If the planned hit will be a success, we can expect CNA to become the 1st decorative public authority, a model for all those that will follow.

Once the mass media redoute will be conquered, the way to a totalitarism with a Parliamentary face will be much easier, and the sands of the political desert will hide completely the traces to find the return path.