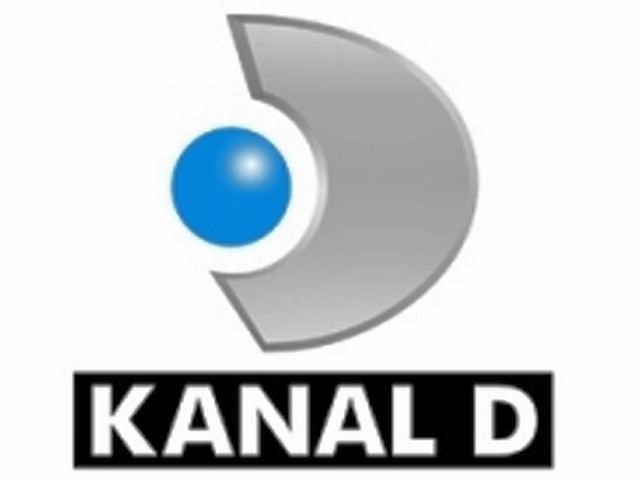 Dogan Media International became a 99.9% shareholder in Dogan Media, which operates Kanal D in Romania, according to an announcement sent to CNA.

Ringier isn’t a shareholder in the Turkish company anumore, with the rest 0.01% shares owned by Rukiye Sevda Boduroglu.