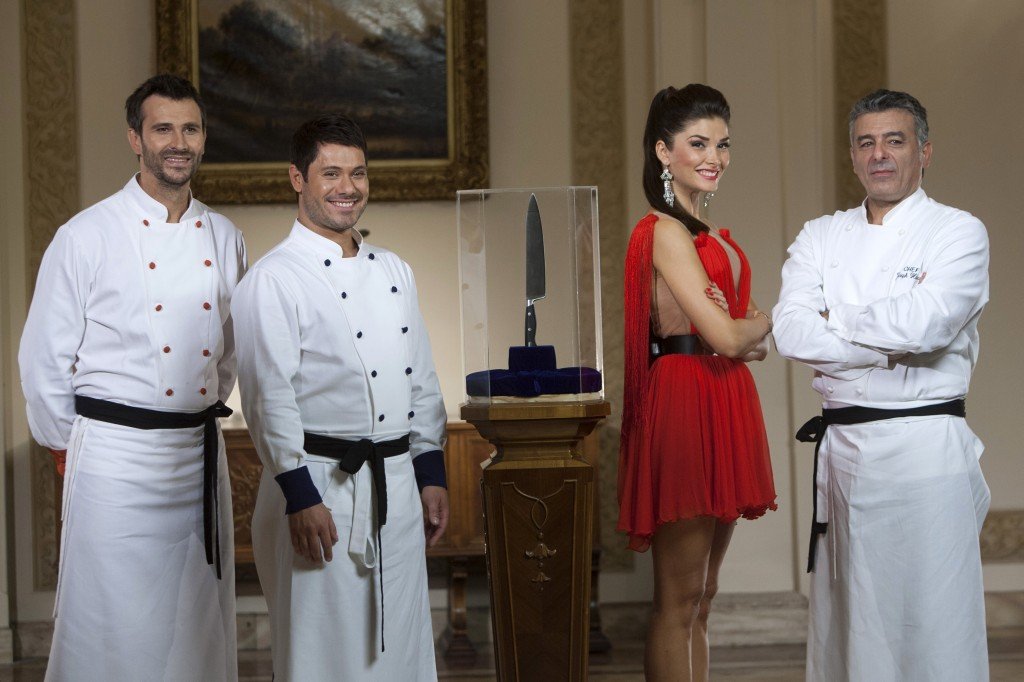 The big start of Top Chef, gastronomical show broadcasted by Antena 1, wasn’t the expected success, as it didn’t manage to top in audience Suleyman the Magnificent (Kanal D) and Bet with Life (Pro TV) and only ranked 3rd in audience rankings with its debut.

The inaugural edition of Top Chef was watched by almost 1M viewers per minute, out of which 600,000 living in urban areas, which brought Antena 1 the 3rd position in rankings both at national and urban level.

As a comparison, MasterChef (Pro TV’s similar show) had at its debut, in March, an average of 908,000 viewers per minute in urban area, being on the 1st audience top position. Nationally, it ranked the 2nd, with 1.5M viewers per minute, 2nd after Antena 1 (Stars Net hosted by Dan Negru) – 1.6M viewers at national level.

Debuting on Antena 1 on November 5th, at 20.30, cooking show Top Chef starts its saga with 24 professional chefs as competitors, all to be judged by Joseph Hadad, Nicolai Tand and Tudor Constantinescu.

The host of the show is Alina Puscas, known for playing Narcisa in “Wild Narcisa” series and that is now also hosting “Do I know you from somewhere” show.

The competition has as stake a cash prize of Euro 50,000 and a training stage in France
Top Chef competed for audiences, in its start night, with “Bet with life” series (Pro TV), Suleyman the Magnificent (Kanal D) and “The Abyss of Passion” (Acasă TV), but also with “Nation, I know you” (Prima TV) and “First Shot” (TVR).