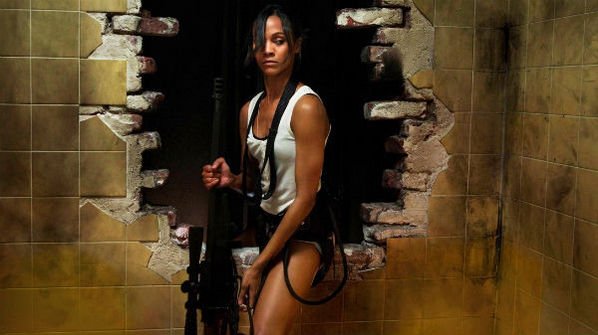 Columbiana (Pro TV) lead the top of most watched movies in October, being the only film that surpassed the 1M mark in numbers of viewers. The movie, with Zoe Saldana in the leading role and released in 2011, was also the 1st program that managed to leave behind X Factor show from Antena 1. Columbiana was watched by 1.1M viewers from urban areas.

It seems like Rob Schneider recipe works well on Pro TV, as a movie with the actor – The Animal – occupies the 3rd place, with an average of 742,000 viewers. In September, a movie with the same actor was on the 2nd place in the movie top.

The list of most watched movies in October, at urban level, is available here.

On the other hand, when it comes to series, Las Fierbinti (Pro TV) remains the most watched series in October, with an average of 970,000 viewers per minute, followed by Demence Hospital (Pro TV), with 914,000 viewers.

In the series top (table available here), the Turkish series from Kanal D, Suleyman the Magnificent, assumed the 3rd position, on place down compared to previous month, with 838,000 urban viewers in October.

Tanti Florica, Florin Calinescu’s series, was on the 5th position, after “Bet with life”, with 610,000 viewers per minute.