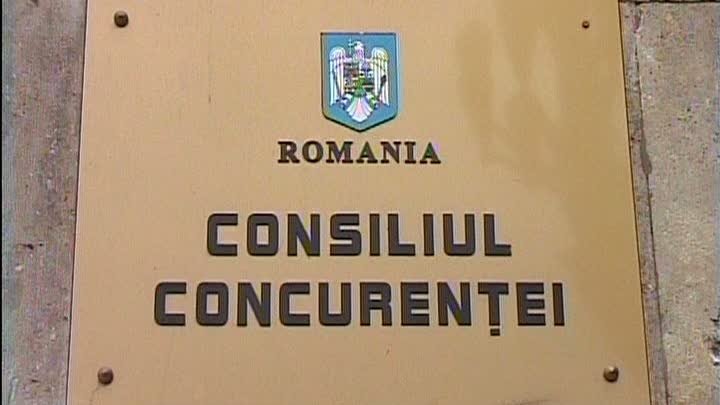 Discovery Networks submitted a complained to Romanian Competition Council related to the exclusion of its channels from RCS&RDS program offer, Paginademedia.ro found out, in exclusivity. Discovery officials were contacted by Paginademedia.ro, but refused to make any comments on this subject

RCS&RDS removed from its program offer both Discovery Channel and Animal Planet, a measure that came after Discovery-RCS retransmission contract expired on November 30th and the cable company refused to prolongue it .

RCS&RDS launched, in October, 2 new documentary channels, Digi World and Digi Life and received a new licence for a channel to be launched in December and that will replace Discovery Channel, namely Digi Animal World.

Eventually, RCS&RDS sends an email to announce its subscribers

After removing Discovery Channel and Animal Planet, a thing already done, RCS&RDS eventually sent a letter to its subscribers ask them to prepare for extraordinary adventure and to inform them, in the end, that the 2 channels already removed from the program offer on December 1st will be replaced by Digi Animal World and BBC Entertainment.

For the moment, on RCS, History channel runs instead of Discovery Channel.