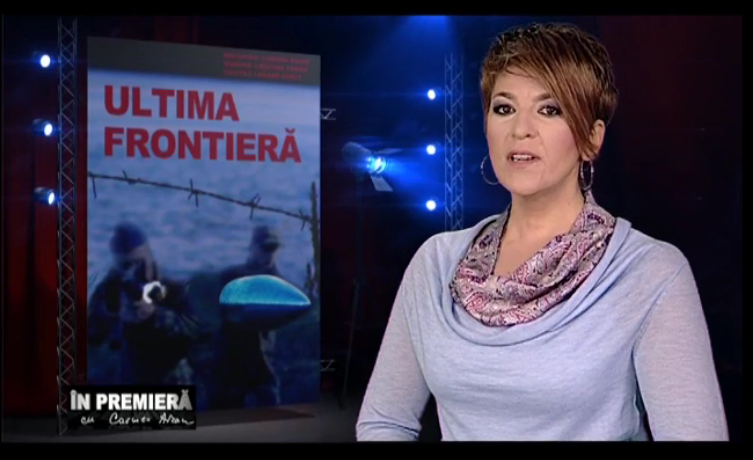 Antena 3 is the only Romanian TV that made it on this year’s shortlist at New York Festivals International Television & Film Awards.

Carmen Avram and the team from “În Premieră” entered the list with “The last frontier”, in the categories Docudrama and Best Editing, and with “On a Hells’ brink” reportage, in Best Camerawork.

“The last frontier” – an investigation made by Carmen Moise (reporter), Cristian Tamas (image) and Lenard Zsolt (editing) – tells the story of Romania’s western border, a true fortress built by the Communist regime against its own people, in a try to stop the emigration of fugitives in Occident. It was a Berlin Wall for Romanians and also the bloodiest one in Europe

“On a Hell’s brink”- also made by Carmen Moise, Cristian Tamas and Lenard Zsolt – presents the poor life people from Baia Mare’s outskirts are living. They live in houses infested with rats, with no electricity, running water or money, feeding their children with leftovers pulled of other’s garbage; they still manage to keep, in their unimaginable poverty, the love for a country they don’t expect anything from anymore.

The competition received submissions from over 50 countries, from channels like CNN, HBO, SPIEGEL TV, Showtime Networks, BBC Worldwide, Discovery, National Geographic and others.