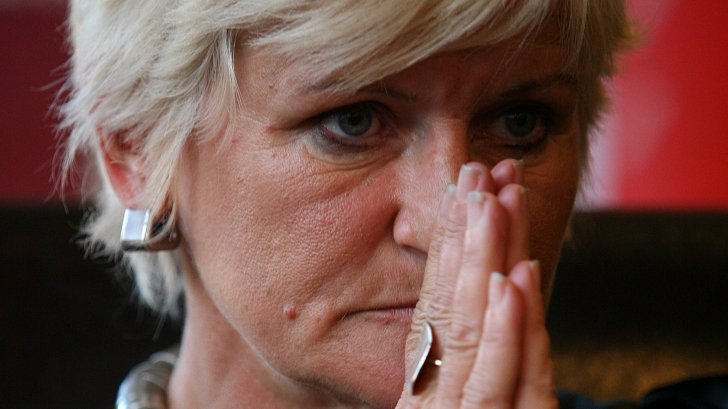 Besides signing the petition, Tatoiu mentioned also that “Subjects selection is made during editorial meetings. The people in the ear piece are the puppeteers that need to be toned down. Who are they? You will discover, analyzing their CVs, stories that generate ratings”.

“Something like this was needed; some sort of Police was needed! In a moment when there’s such a lack of discipline in media, there needs to pass half a year to a year until people will come to their senses. This is inadmissible!”, Tatoiu said.

Tatoiu joins, this way, to a longer and longer list of personalities from arts, sports and cultural worlds that signed the virtual petition.