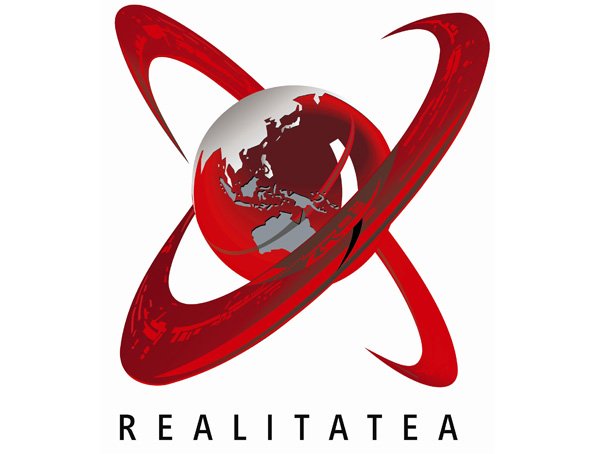 Realitatea Media is applying a series of restructuring measures, with around 50 people, mainly technical and management support, being laid off.

According to info received by paginademedia.ro, this is a decision that precedes the reorganization plan that will be communicated in the next period, as Realitatea Media is in insolvency.

Last autumn, more of TV’s employees, among there were also some of channel’s stars, left the station.

In the end of September 2012, Diana Enache, that was presenting Lifetime News, resigned to join Pro TV. Last week, another 2 journalists that were “on the screen” left the TV, namely Paula Rusu and Mirela Vasadi.