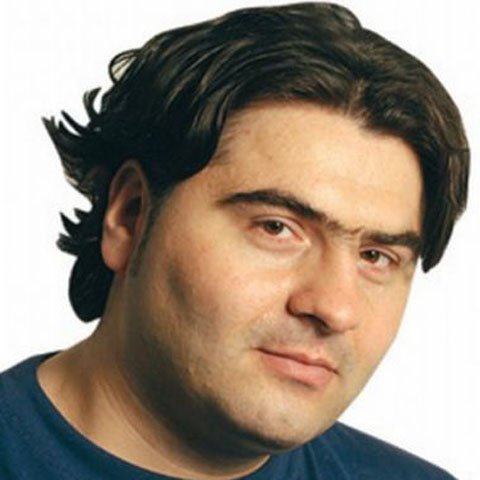 Daniel Conţescu, Sport department chief at EVZ, resigned from his job after he was demoted because he “didn’t executed an order: to show indulgence to Gigi Becali”, as the journalist posted on his Facebook account.

Together with him also resigned his deputy, Tavi Cojocaru, working at EVZ for 10 years.

According to Dan Andronic, „Daniel Contescu’s comments show anything but verticality. He wasn’t asked anything else but to make a balanced article on Becali’s mandate at Steaua during the last 10 years, not to give a special treatment. But, as we saw a few times within sports pages, here there some other rules that are dictated by football clubs’ representatives and shareholders. The result of their work didn’t had anything to do, not even by far, with journalism or being balanced. I supported
and still support the decision of the editor in chief to change him from his job”. Andronic also adds that he supposes some football people’s interest were affected.

In what concerns EVZ’s editor-in-chief, Simona Ionescu said, in a point of view sent to
Paginademedia.ro, that the article “didn’t reflected the discussions from the editorial meeting”

In her position, Ionescu explained that, following an editorial meeting, it was decided to make a 4 page story about Steaua and the 10 years since the team is managed by Gigi Becali. She also explains that Conţescu agreed and managed the subject, with the material being published with modifications made by Ionescu previous to it being approved for printing.

Simona Ionescu explains the modifications consisted in eliminating couple photos that could have been offensive or prejudicial for a person’s image and in introducing a photo with some of Steaua’s football players. She also says the material wasn’t in line with what was discussed during the editorial meeting, as it was full of opinions on Becali and scandals he was involved in the past and didn’t presented football players that achieved performances at Steaua during last 10 years.

Ionescu says she decided to demote Contescu for the weak article and because he didn’t respected the deadline for the handover, which leaded to delaying the newspaper’s deliver to printing.