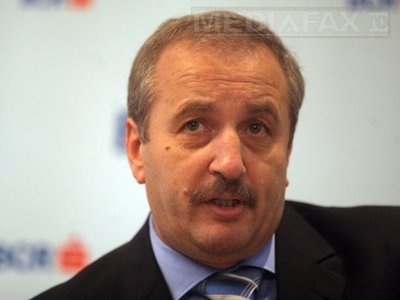 Transilvania Live, regional TV owned by Arpad Paszkany, Ioan Rus and Vasile Dâncu, is having advanced discussions with Digi, Zoltan Teszari’s platform, according to information published initially on the blog owned by Tiberiu Farcaş, journalist from Cluj, and confirmed for Paginademedia.ro by Vasile Dâncu.

Dâncu, shareholder and president of Management Board at Transilvania Media Group, said that negotiations are advanced, but not yet finalized.

„We’re undergoing an expansion process that involves having a relationship with Digi, but we don’t have everything aligned yet. We’re still working on the project. We’re in an advanced stage of discussions and, soon, we will have more info”

„It is related to an expansion of the regional project, but nothing was signed yet”

The media group includes, besides Transilvania Live (news TV), also the generalist station Look TV. Most probably, Digi partnership will not include this channel also, as Dancu mentioned.

What will happen with shareholders’ structure?

„What I can say for now is that it is a project in which I will continue to have an important development role. The shareholders’ structure isn’t set yet”, Vasile Dancu said.