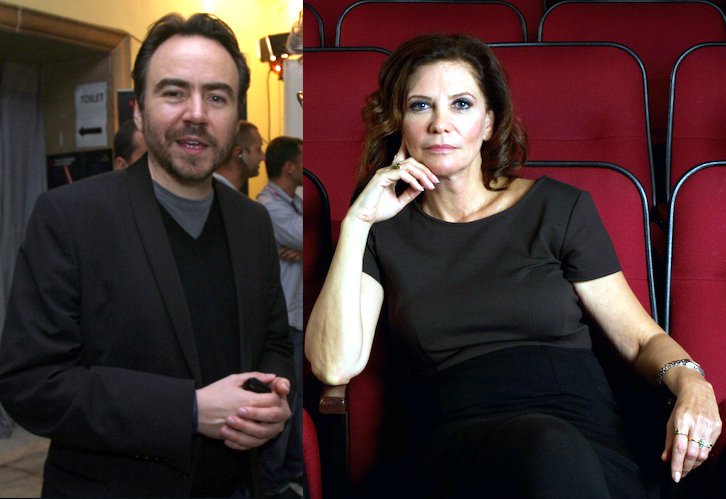 Bobby Păunescu opens, in Bucharest, in spring, an acting school that will have among its teachers Ivana Chubbuck, that worked with big names of international cinematography such as Halle Berry, Brad Pitt, Jake Gyllenhaal, Charlize Theron or Jon Voight.

Păunescu said, on his Facebook account, that Mandragora Movies – Ivana Chubbuck’s acting studio in Bucharest will offer a youth program (under 18 y.o. aspiring actors) and a regular program (over 18). Also, Mandragora Movies (the scolarship program) will offer scholarship for talented students from Bucharest or small towns that cannot afford paying the tax and their accomodation in
Bucharest, but that wasnt an acting career in Romania or in Hollywood.

Bobby Paunescu, director and producer, was shareholder in Evenimentul Zilei and owns 50% of B1TV shares.