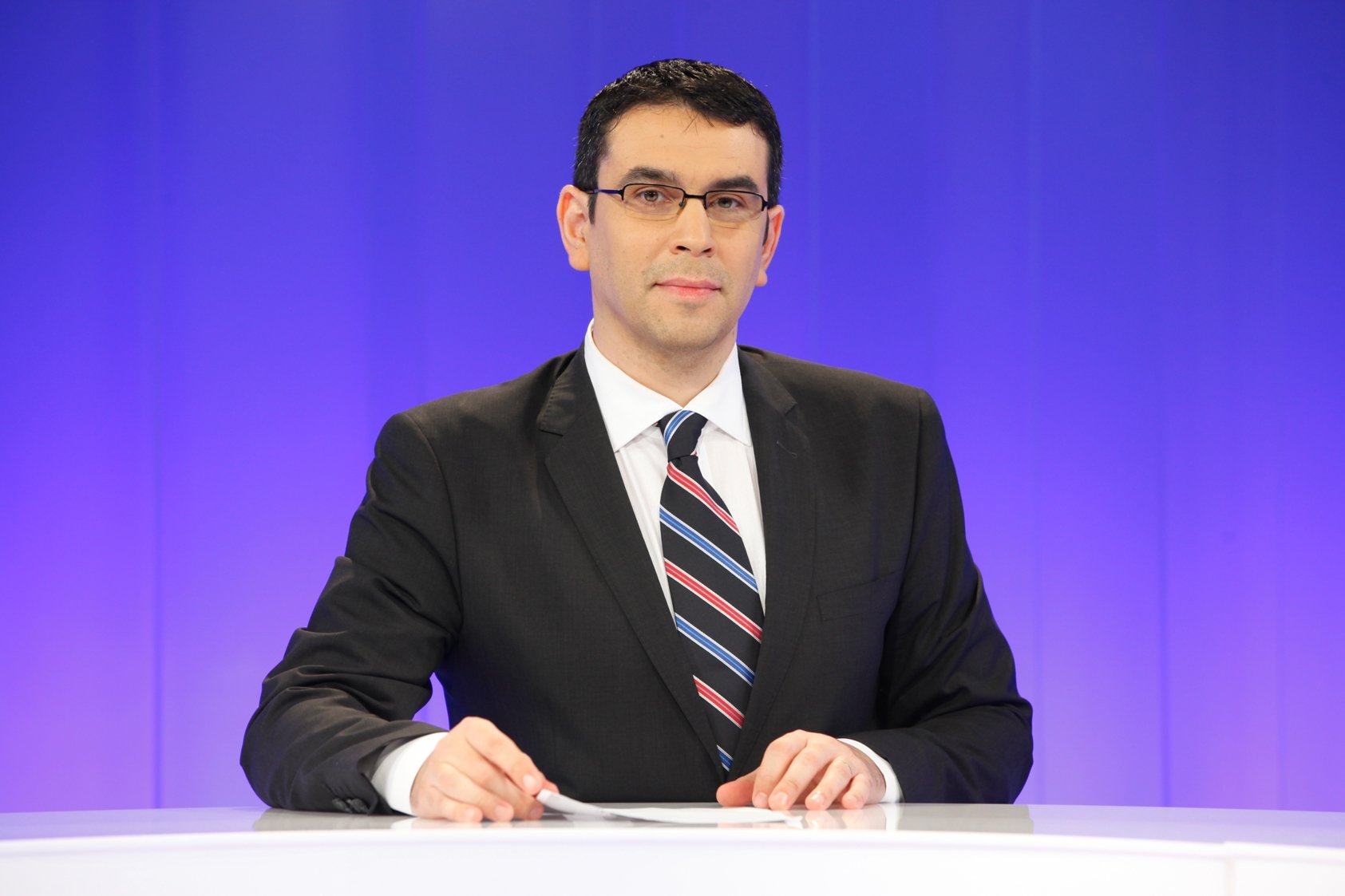 Digi 24 celebrated 1 year on Romanian TV market with 11 hours of live broadcasting, on March 1 st, with Cosmin Prelipceanu being the host of the show.

The marathon broadcast started at 10.00 and included live interventions from 42 areas, from Digi correspondents all over the country. In Bucharest studios, Adriana Muraru, Alice Iacobescu and George Orbean, project Manager Digi24, talked about Country Report campaign started by the TV on March 1st and that will last 41 weeks.

During the entire day, Prelipceanu shared the studio with Digi24’s journalists.

Among people invited to take part to the broadcast were Constantin Balaceanu Stolnici, Marius Manole, Corina Chiriac and AG Weinberger. In the evening, in the studios were also present Emil Hurezeanu and Luca Niculescu and his guests, Ion Ţiriac and Andrei Plesu.