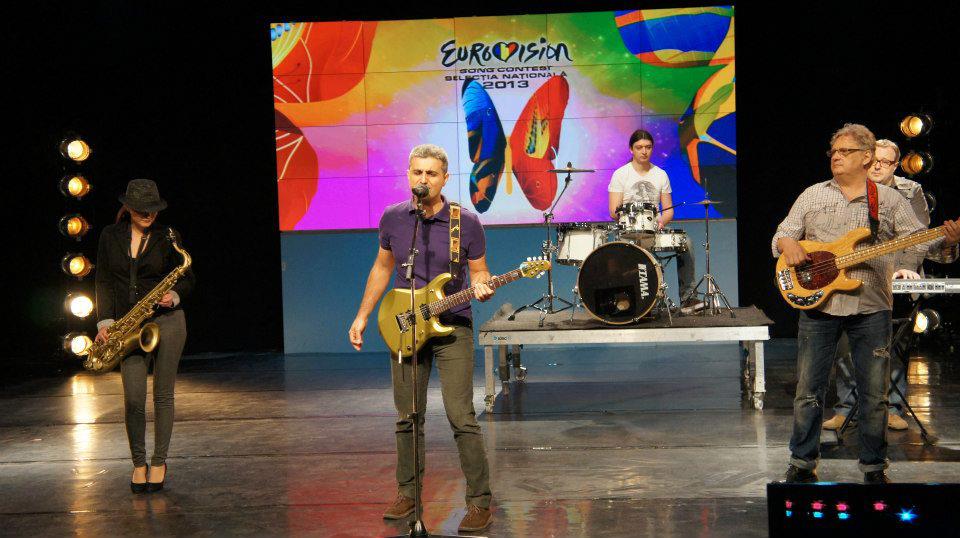 Robert Turcescu and Santana’s Niece, Renee Santana, got in Romanian Eurovision’s semi-finals, after the audition in front of competition’s jury. Among the semi-finalists are also winners from TV talent- shows and names such as Luminiţa Anghel, Elena Cârstea, Liviu Guţă, Electric Fence.

According to Eurovision’s project manager, the semi-finals will include a total of 32 songs. The semi- final and the final of the competition will be broadcasted by TVR on February 23 and 24 and March 9th.