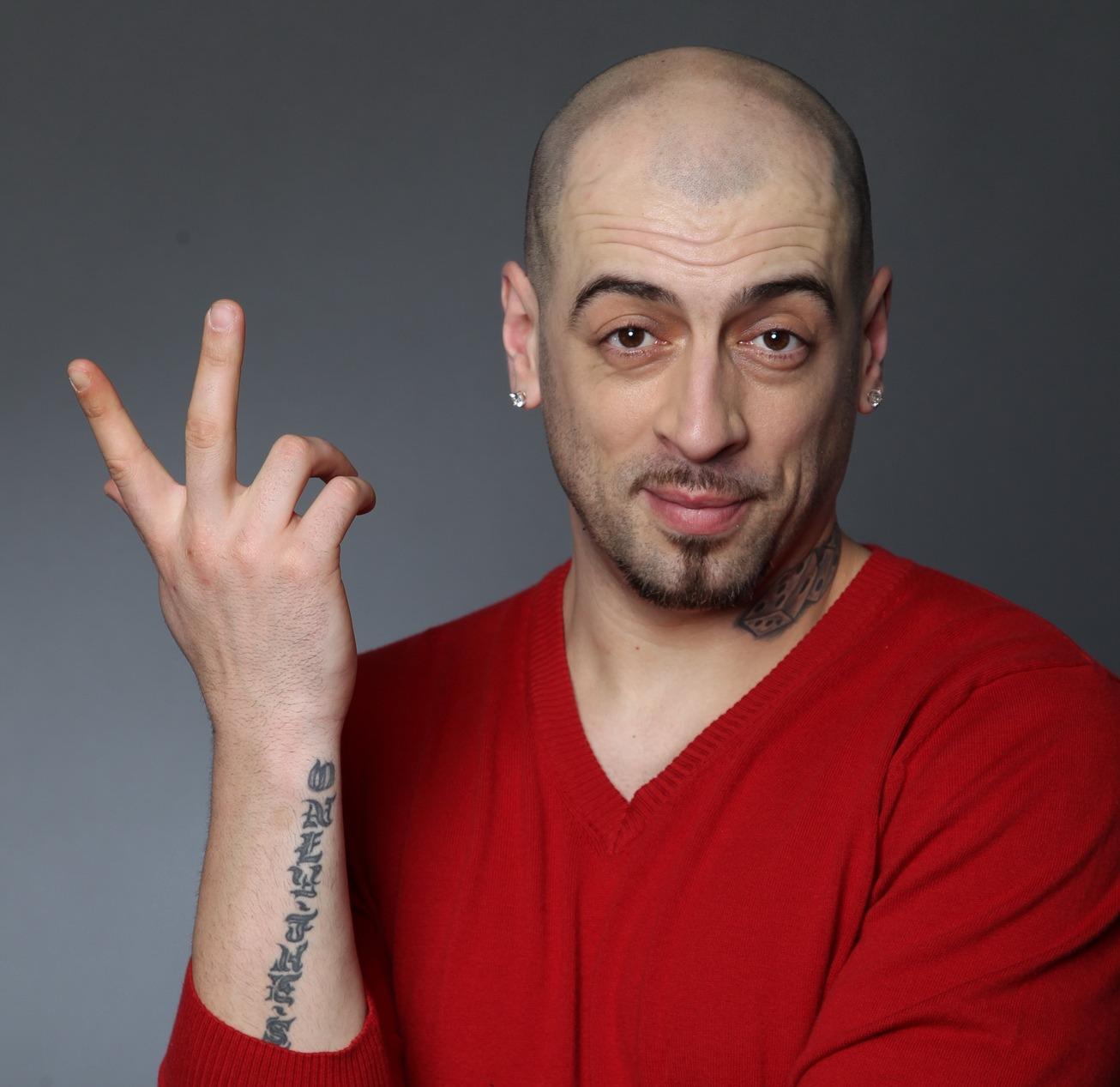 The prank Dan Negru made on CRBL for “Stars’ Net” show translated into a RON 30,000 fine for Antena 1. Romanian CNA decided to fine the TV station for the insulting language used during the show, for the prank presented in January 30th edition.

During the mentioned edition, CRBL was the target of a prank that staged a crush for a plane allegedly transporting some cops and some inmates. CRBL tried to help the supposed injured people, using repeatedly improper language that was only partially censored on TV.