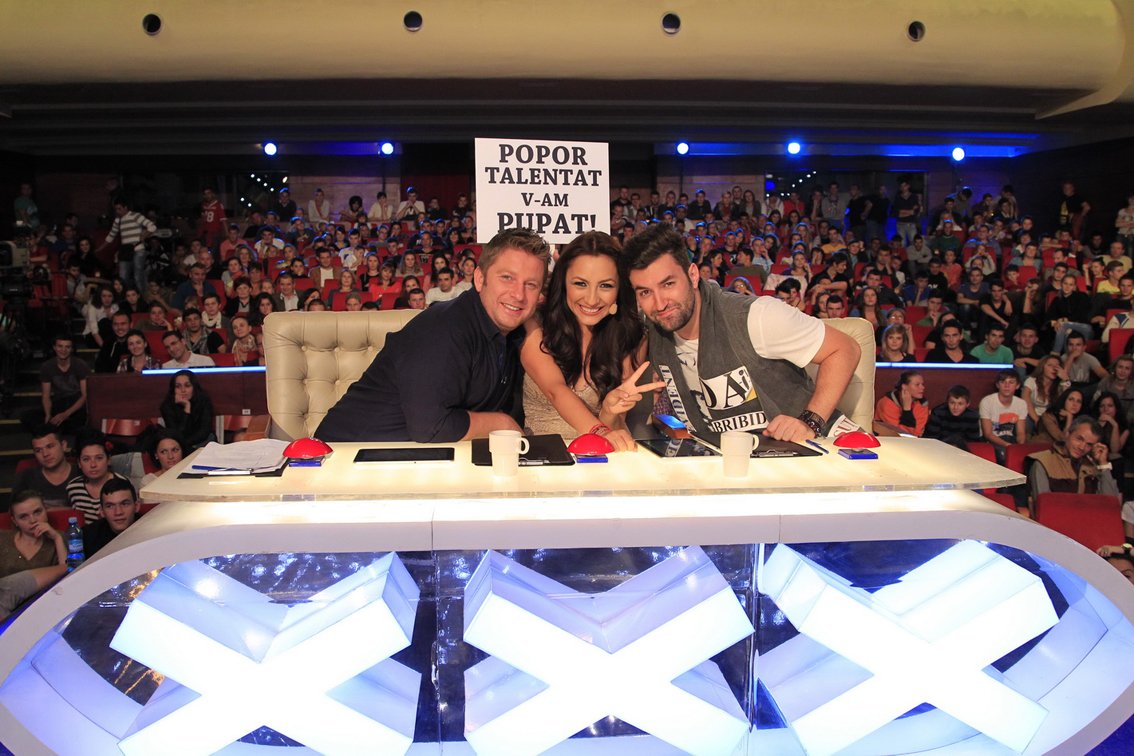 “Romanians got talent” new edition had the best audience since the show was launched in Romania 2 years ago. The average audience per minute was of 5.6M Romanians, from which half (2.8M) living in urban areas.

At national level, the show was watched by 5.6M Romanians each minute, followed by Acasa TV (674,000 viewers), Antena 1 and “Fast and Furious” ranked 3rd while Kanal D and National TV claimed the next 2 places.

At urban level, from Pro TV’s show viewers, 2.77M were living in urban areas. Next places were occupied by Antena 1 (381,000 viewers), Acasa, Antena 3 and National TV.