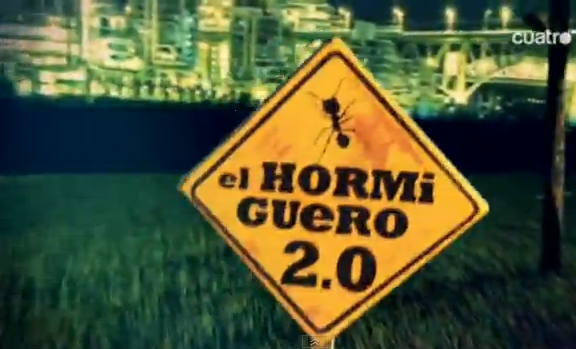 Antena1 bought the Spanish format of the entertainment show El Hormiguero, as c21media.net writes. For now, the TV is in the pre-production stages with the show.

El Hormiguero is a Spanish program focusing on comedy, science and politics. It was launched in 2006 by Cuatro TV, that broadcasted it until June 2011. In present, the show is broadcasted by Spanish Antena3.