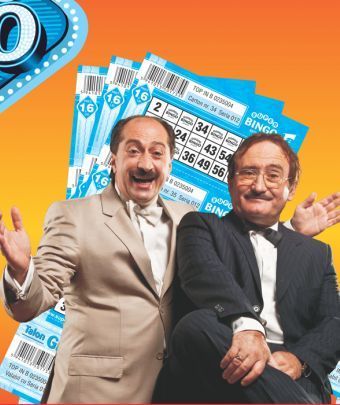 Romanian TV stations could run again shows with bingo-like games, after these shows were forbidden last summer. The Government wants to reauthorize those games on TV in order to eliminate the uncompetitive environment created and to increase incomes received by state budget, Mediafax writes.

The organizers of televised bingo games will pay an annual license fee of RON 300,000 and a tax to be authorized to exploit these games equal to 5% of the total income they get from selling tickets to participate to the game, but not less than RON 500,000.

In the same time, operators must have a minimum capital of RON 1M when they demand a license.