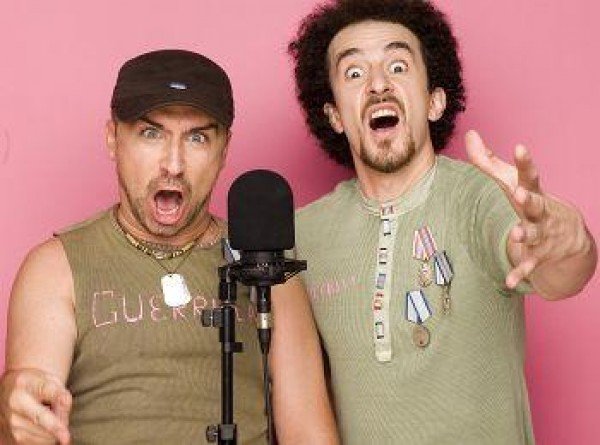 Sensiblu Foundation started a campaign against violence against women with a controversial moment, a live call during Radio Guerilla’s morning show, during which 2 men were saying “women must be beaten”. The 2 were actors, but the general public received this info only couple days later.

The live rant took place on March 8th, during Guerilla’s morning show. The call and the affirmations made by the 2 actors that the women must be beaten generated fast reactions from the public, that criticized Dobro and Craioveanu for allowing the 2 expressing their ‘love for women’ in their show.

Days later, on his personal blog, Mihai Dobrovolschi wrote that everything was staged and was, in fact, part of a campaign against domestic violence. He also apologized for generating a bigger effect than the intention, that to help kick starting a campaign to raise awareness over domestic violence.