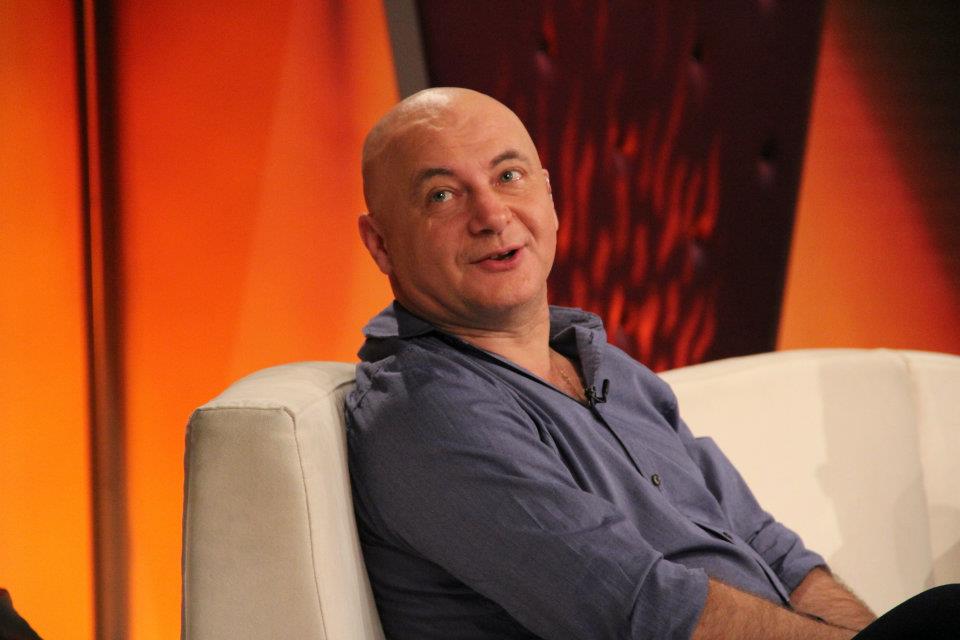 Mircea Stoian, former assistant of Dan Capatos, will have a press magazine show on the new The Money Channel, a TV that will be relaunched soon. Stoian’s program will be in the evening, not on the same time slot with Mircea Badea (Antena) and Radu Banciu (B1) but earlier, starting 22.00.

The Money Channel (Realitatea Group) will be relaunched soon, with financial support from the businessman Muhammad Murrad. Murrad has business in tourism and owns Phoenicia hotel, SpringTime fast-food and Mandy can factory. In present, the relaunch documentation that needs to be presented to CNA is being made.

Andrei Gheorghe will also have a talk-show with guests in the new formula envisaged by the TV. On the other hand, the main talk-show of the station will be made by Daniel Apostol (General Manager of the TV) and Radu Preda (economic magazine Finantistii). Daniel Apostol will host the show from Monday to Wednesday, while Preda will host it on Thursdays and Fridays.

The studios of the new The Money Channel are in Floreasca Market.