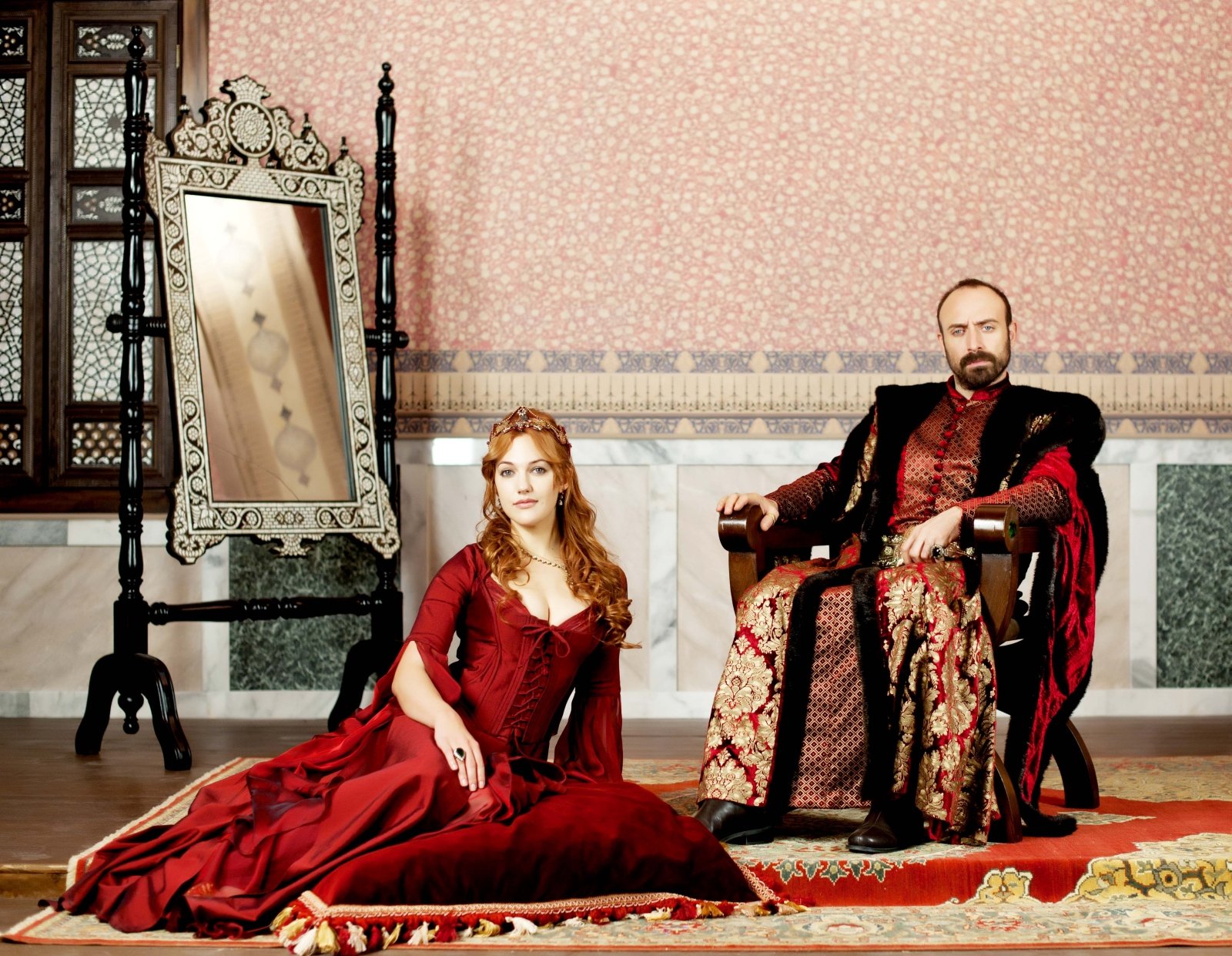 MasterChef started its new season after Suleyman, with Pro TV’s show being overrun last night by the series broadcasted by Kanal D, both at national and urban level.

Pro TV program ranked better than the Turkish series only when it came of commercial public.

At national level, MasterChef was watched, every minute, by almost 1.7M people. In the same time, Suleyman was watched, on average, by 2.3M people, with almost 700,000 more than on Pro TV.

At urban level, from MasterChef public, a little over 1 M viewers were living in the cities. When it came of Suleyman, it was watched, during the show, by almost 300,000 more viewers than Pro

Full audiences for TVs on March 5th, on MasterChef interval, is available here.