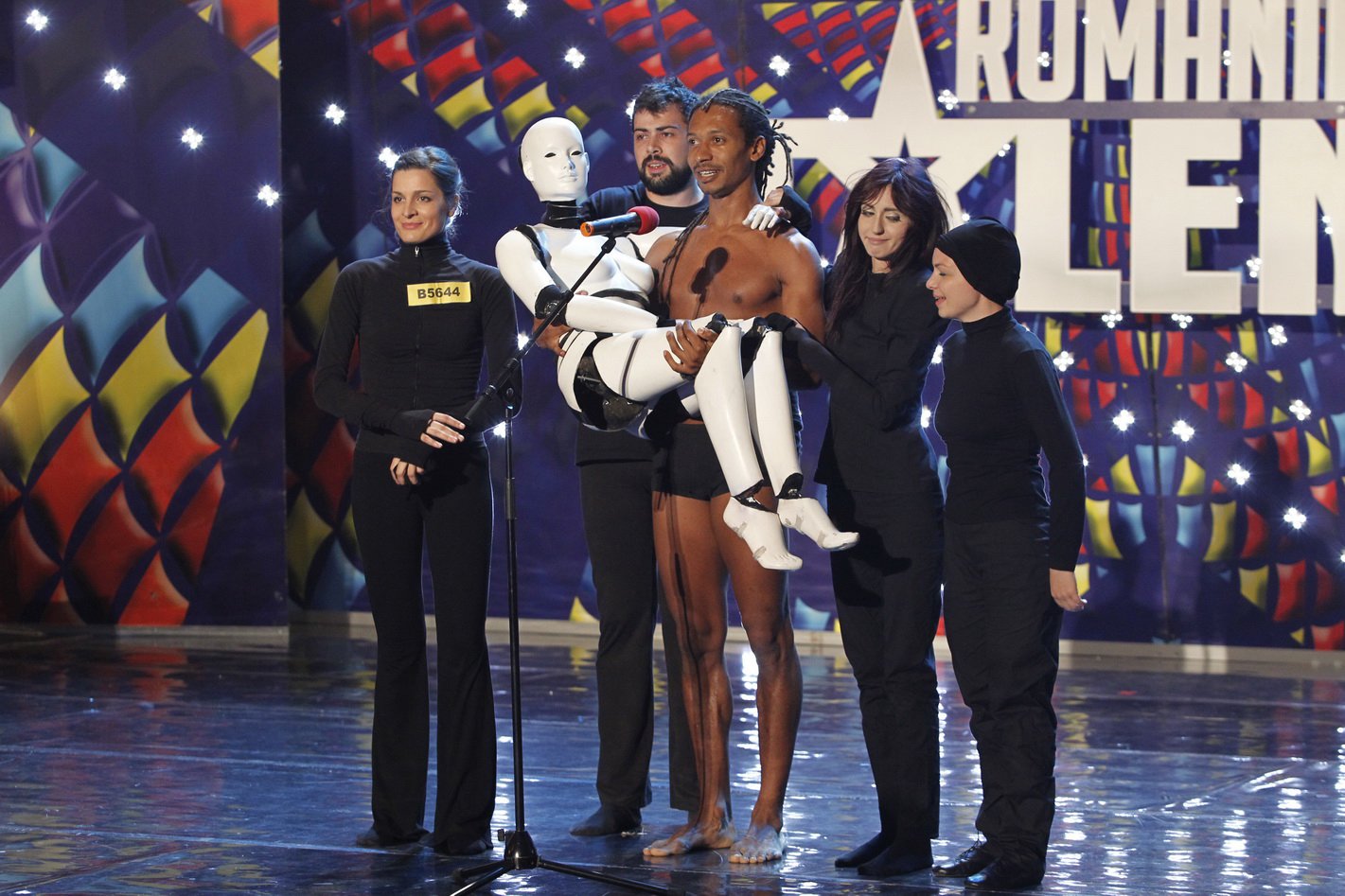 Pro TV has the biggest increase in audience among TV stations in March, a month when its programs included shows like Romanians got talent and Masterchef.

During the same month, it is obvious a decrease in interest towards news TVs during the evening, when generalist TVs have scheduled their “force” programs, such as Suleyman the magnificent (Kanal D), MasterChef (Pro TV), Wheel of Fortune (Kanal D), Romanians got talent (Pro TV), Romania dances or Do I Know you from somewhere (Antena 1).

The news TVs still posted growth, but in terms of daily average audience.

Prime time: The highest growth in prime time was registered by Pro TV, that reached to 1.2M viewers per minute in March, 200,000 more compare to February. Pro TV reached to a double audience compared to Antena 1, ranking 2nd with 639.000 viewers, up 20,000 compared to February.

Daily average: The distance between Pro TV and Antena 1 is smaller when the daily average viewership is taken in consideration: Pro TV - 559.000 viewers in March, Antena 1 - 411.000 viewers at urban level

The audience tables are available here.