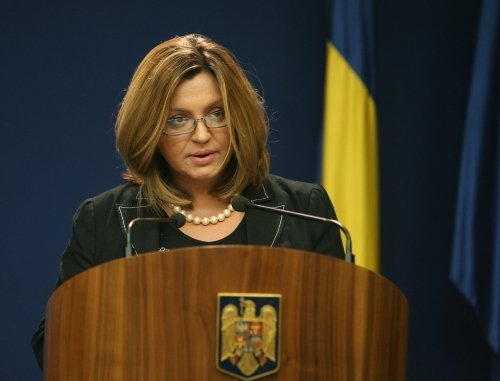 Spataru worked for 15 years for Pro TV News and was Government’s spokeswoman, while Claudiu Giurgea was editor in chief of sports department at Realitatea TV and producer at Dolce Sport.

On May 3rd, TVH 2.0 will relaunch, keeping an important educational & cultural segment, but also introducing new productions from areas such as entertainment, folklore and music.