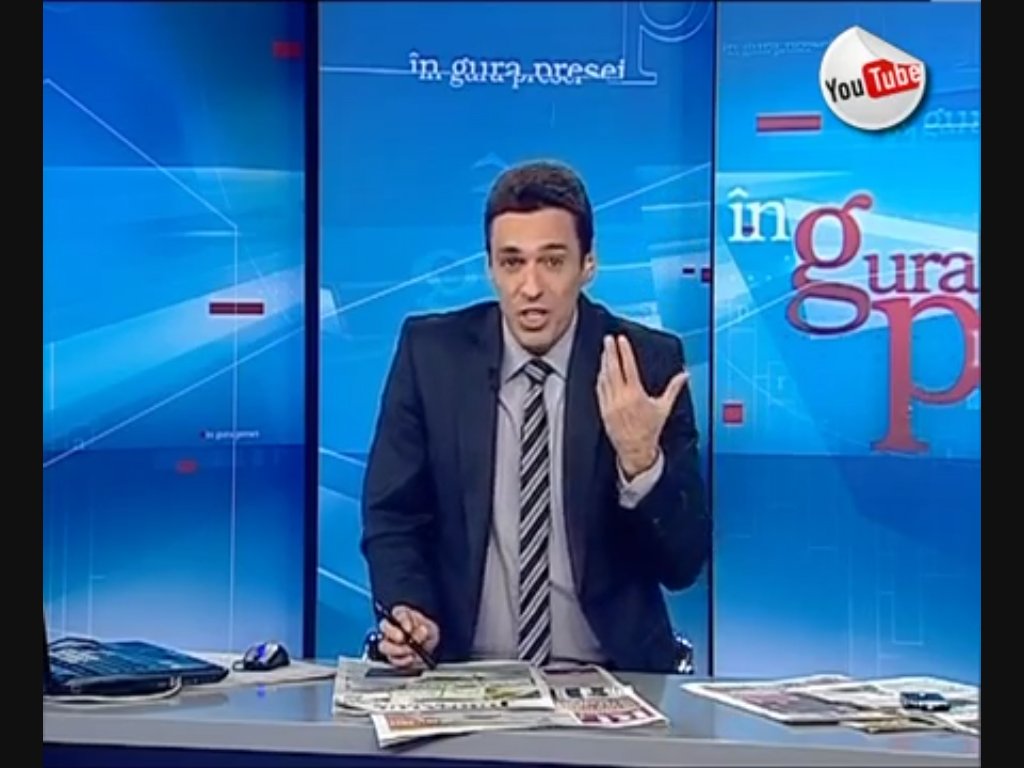 Antena 3 was fined RON 10,000 for more editions of Mircea Badea’s show, “In gura presei”, broadcasted between March 27th – April 3rd. The sanction was applied, among other, for Badea’s attacks over other journalists, such as Mircea Marian and Robert Turcescu.

The decision was made after tens of minutes of discussions on pamphlet’s theory and journalistic thrash hiding under this concept’s umbrella.

The fine was proposed by Laura Georgescu and was voted by almost all CNA’s members, with Narcisei Iorga and Valentin Jucan being the exceptions.

“He is a mercenary of the journalistic world. He always attacks. We let them (journalists) attack between them and pretend we don’t get it?”, Laura Georgescu said, about Mircea Badea.

Antena 3 was sanctioned for the defamatory language used by Badea and because he didn’t respected human fundamental rights and liberties, private life, honor and reputation, or the right to own image.