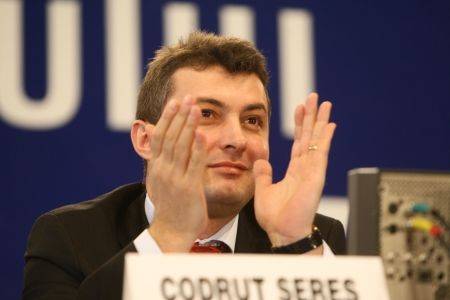 Codrut Seres leaves Impact, according to information obtained by Paginademedia.ro. Seres was for a while the president of Intact Media Group’s management board.

Former minister of Economy in Tariceanu’s Executive and a Conservative senator from 2004 to 2008, Seres was appointed Intact’s president in 2010. After that, he entered company’s management board and, later, he was in the board of Intact
Publishing (that publishes Jurnalul National) until May 2011

Until the publishing of this article, Seres couldn’t be reached for a comment.