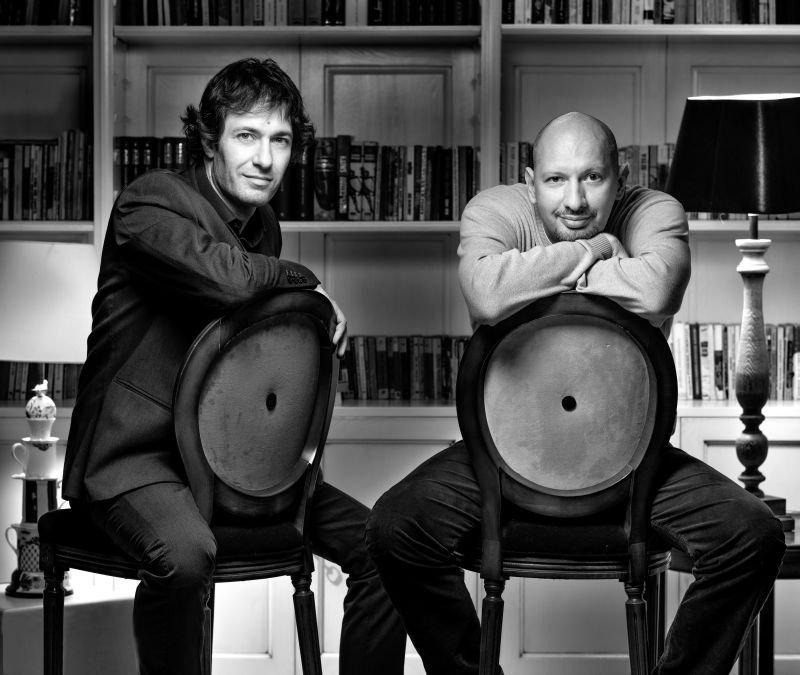 Daniel Gavrila becomes Managing Director Papaya Advertising, a position just introduced in the advertising agency, 7 years after it started its activity on the Romanian market.

According to Robert Tiderle, Creative Director Papaya Advertising, Daniel doesn’t replace anyone not takes over someone’s attributions. Related to his appointment, Gavrila said he is delighted and expressed his convinction that Robert’s Papaya is “the last idealist agency in Romania. It has candor, power and believes in its own forces”

Daniel Gavrila is 42 y.o and started working in advertising in 1993. Until 2002, he was in former Young&Rubicam/ Team Advertising’s team, than he was managing director Lowe & Partners (2002-2006) and, starting 2007, headed the communication consultancy Glue, where he was Managing Partner.