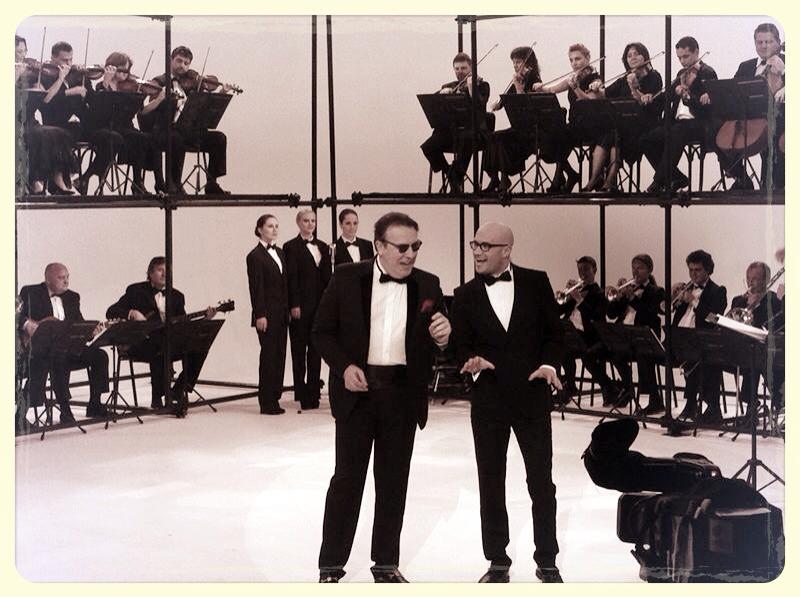 Little over half million Romanians watched Romanians got artists, an entertainment show hosted by Mihai Bendeac; this is the lowest audience posted by the show, that reached the 3 rd edition

Last night’s edition had half of the audience the show posted on debut.

With Bendeac’s show, Antena 1 was 4th in audiences both at national and urban level.

The black-and-white show, filmed in ‘70s style, was watched, at national level, by 537.000 Romanians, the weakest audience restul of the program until now. At the debut, Bendeac had over 1M viewers and 820,000 for the edition broadcasted a week ago.