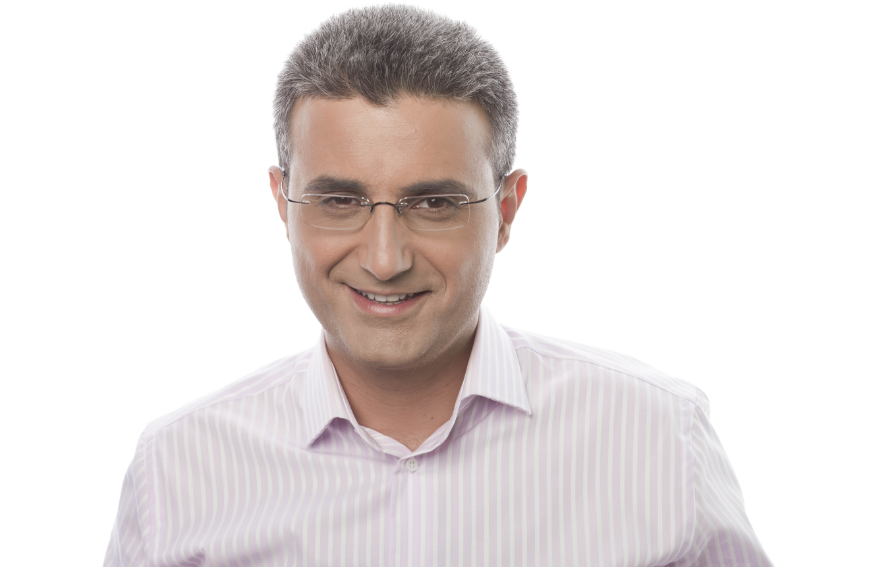 Robert Turcescu is poised to sue Antena 3, Mircea Badea and Mihai Gadea after a series of affirmations they made during Sunday’s edition of Sinteza zilei.

“What Mircea Badea did during Sunday evening show is instigating to violence. I am not afraid for myself or for my life, but I think it is the obligation of any person that wants to live in a normal society not to let those things just pass”, said Robert Turcescu, in an interview for paginademedia.ro.

“If anytime in this life I will have the opportunity to hurt them, I will hurt them. Meticulously, slowly and determined”, Mircea Badea said, during the show, referring to journalists such as Dan Tapalaga, Sabin Orcan, Dan Turturica and Robert Turcescu.

During the interview for Paginademedia.ro, Turcescu said that he intends to sue and it won’t be an action targeting just Sunday’s show, but many other things that happened in time and he carefully gathered.

He said that he will also go to CNA with “an absolutely needed proposal”, namely modifying Audiovisual Law to remove the cover given by “pamphlet” term.

He also made an appeal to all that felt affected, offended or desconsidered by “the pseudojournalism from Antena 3” to react the same way (action in justice), although that involves consuming financial resources.

Turcescu also said that he’s not interested in material damages or burying in debts either Mircea Badea or Antena 3.