After weeks during which Romania dances leaded in Sunday evening audiences, Pro TV claimed leadership the other night with a blockbuster, Hunger Games, that was over Antena 1’s show in national and urban audiences, but also on commercial audiences. 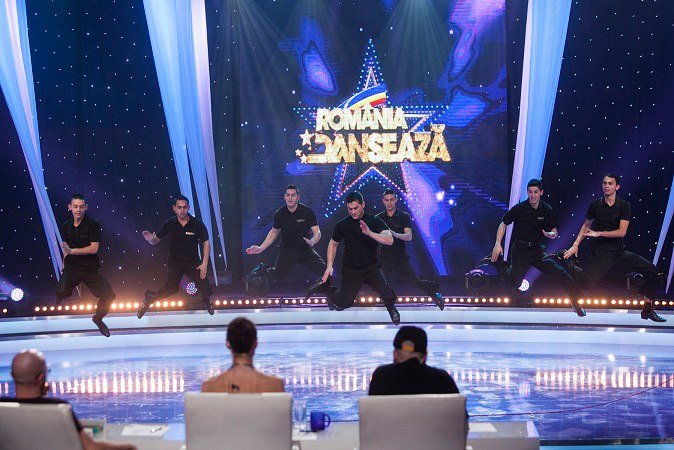 The 4th place in audiences was assumed by National TV and the Indian movie A flower and two gardeners.