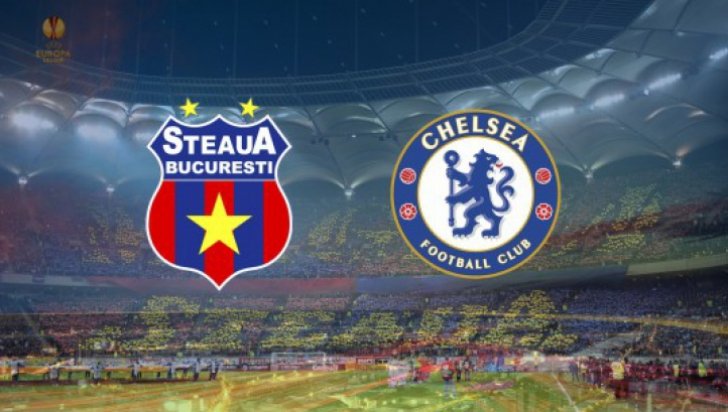 Football generated good audiences for TVs in March. The games of the month were, by far, the 2 confrontations between Steaua and Chelsea, broadcasted on Pro TV, Digi Sport and Dolce Sport. Steaua – Chelsea brought Pro TV around 2.5M viewers at urban level, Dolce Sport attracted 96.000, while Digi Sport doesn’t have audience measurements.

Last month, 2 games of the national team with Hungary and Netherlands were also broadcasted on TVR, with the 1st game watched by 1.8M people in urban areas and the 2nd – by 1.7M viewers.

The most viewed football games in March are available here

When it comes of popularity, red-blue players from Steaua managed to top the national football team, considering the number of viewers watching the games played by the 2 teams, according to Gazeta Sporturilor.

Steaua managed, in 8 continental games broadcasted on Pro TV, an average viewership of 3.02M people, with minimum of 2M for Molde-Steaua game and maximul of 4.76M for Chelsea-Steaua. The national team was watched, on average, by 2.7M people, with most watched being Romania- Turkey game (3.31M) and less watched – Estonia-Romania (1.85M).