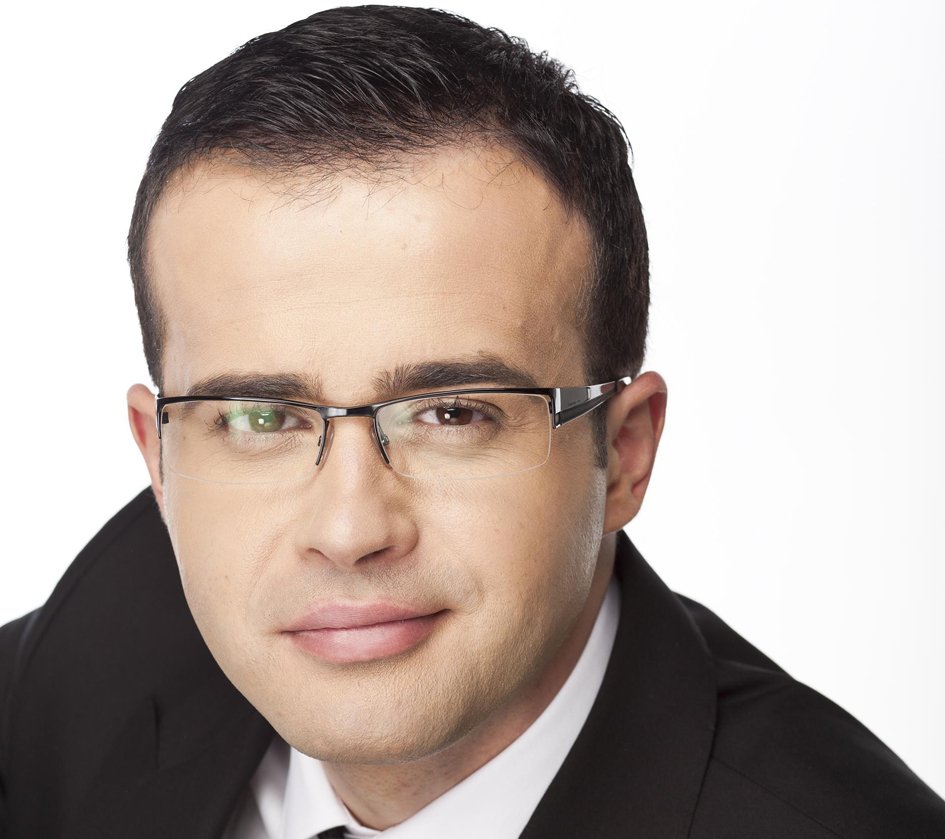 Sinteza zilei from Antena 3 remains in the audiences top, with 382.000 viewers at urban level, while Intact’s news shows dominating top 10 of most watched talk-show.

The show hosted by Victor Ciutacu until last month, ‘Vorbe grele” (heavy words) had, on average, 167.000 viewers, while “Sub semnul intrebarii” (under question mark), made by Robert Turcescu at 1 TV, was watched, on average, by 136,000 per minute.

The top of talk-shows is available here.