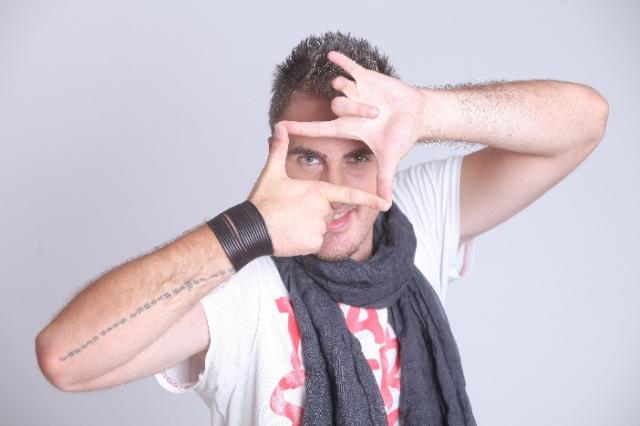 CNA wants Kanal D to move its “Eyes in the Shadow” show with Ernest after 23.00; previous to this, the show was broadcasted on Sundays, starting 20.30.

CNA deided to send the station an avertisment letter and demand it to enter legality, as the show is not classified correctly, considered the approached themes, such as rape, physical aggression, abortion and so on. CNA discussed Ernest’s show following 2 complaints received for one of show’s editions