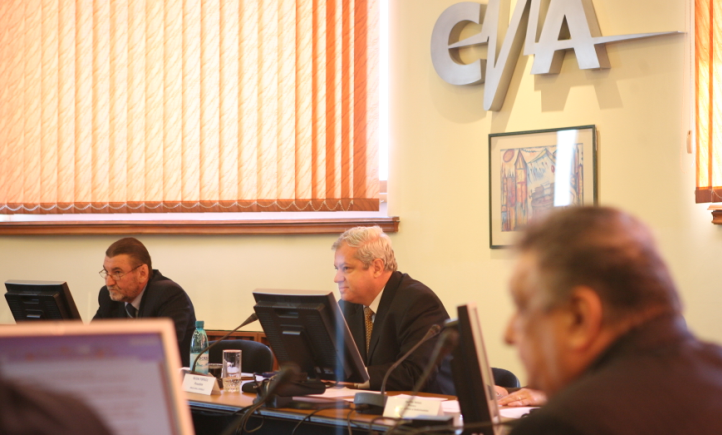 Rasvan Popescu, former CNA president, is fighting in justice with Dan Diaconescu and Ocram Televiziune, accused of defamatory statements.The Court decided, in the start of the year, that Rasvan Popescu should receive damages of RON 100,000 from Dan Diaconescu.

The decision was attacked and will be judged by a superior instance, with the first term in the lawsuit scheduled for last year.
OTV ran, in the start of last year, a strong campaign against CNA, institution that fined multiple times the TV station. The channel went so far as to broadcast paparazzi images with Rasvan Popescu coming out from a store where he was shopping.