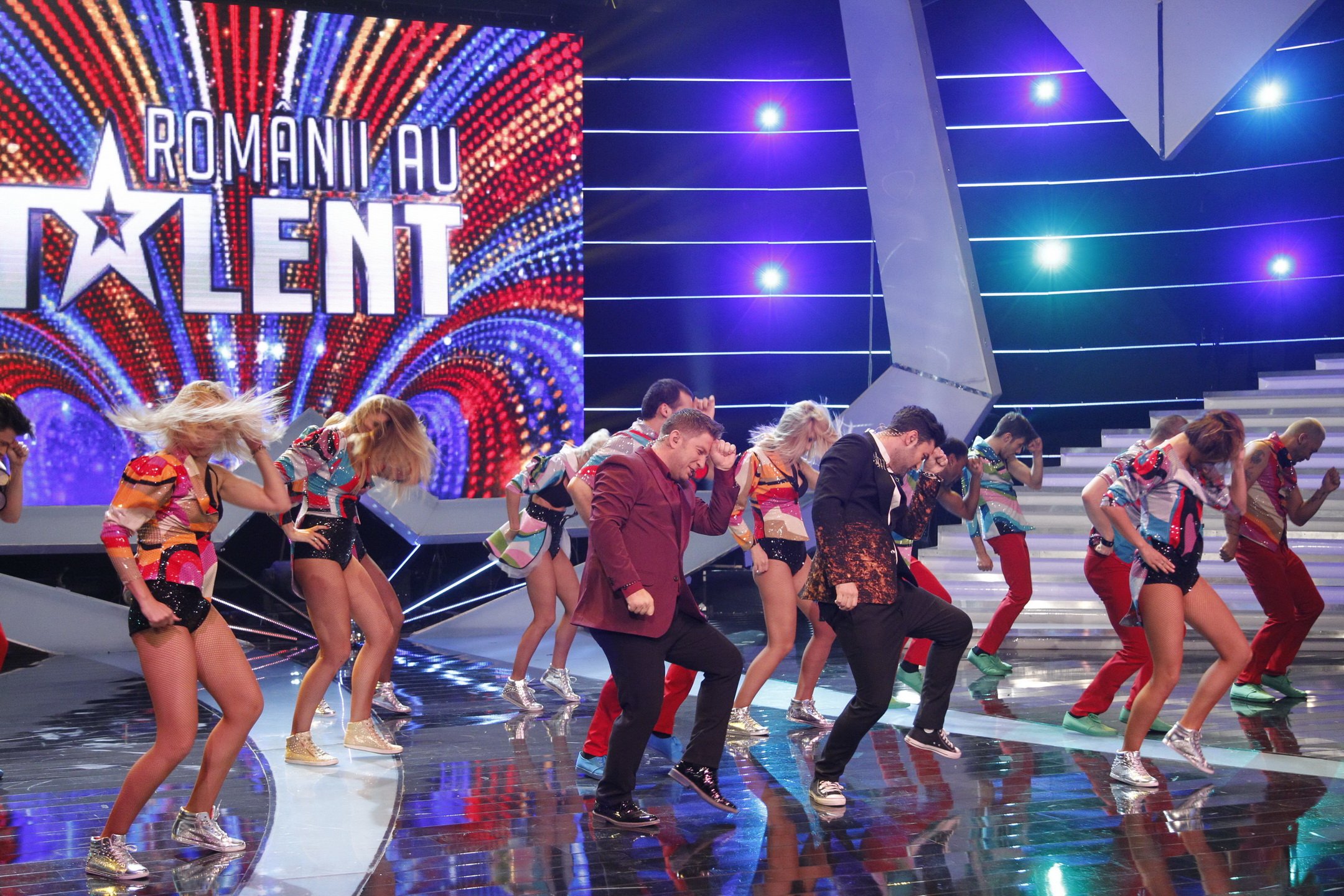 Romanians got talent final was the most watched program on May 10th, with Pro TV’s contest – won by Bruno Iacobet and his trained dogs – being the 1st in ranking on its interval. Also, the show won the audience battle over.

Romanians got talent final was the longest edition of the season, it started at 20.30 and ended at 1.30. On certain intervals, it intersected with a Suleyman rerun on Kanal D and Dinamo-Steaua football game broadcasted by DigiSport.

Romanians got talent and the last episode of Suleyman, rerun by Kanal D, intersected for around 2 hours. In the direct battle interval, Pro TV ranked 1st on all targets, with Suleyman coming second. Antena 1, with Meet Joe Black, was 4th at national level and 3rd in urban areas

Dinamo-Steaua derby was broadcasted by DigiSport, a TV that doesn’t have official audience data. Still, during the game, “others” chapter in audience measurement posted a consistent increase
See more audience data and info here.