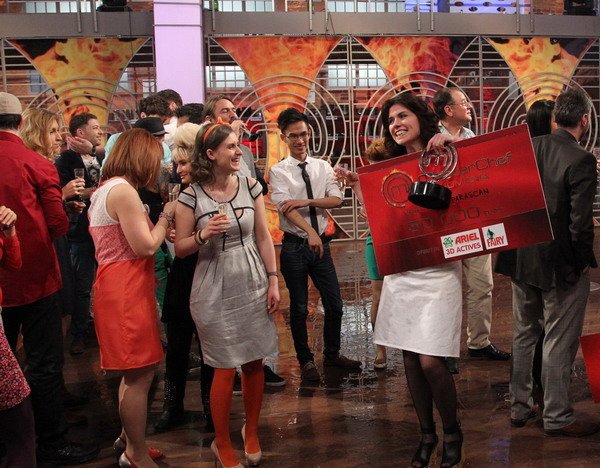 The last edition of MasterChef leaded in audiences, with almost 2M Romanians watching the edition during which Aida Parascan was designated winner of the big Euro 50,000 prize.

At national level, over 1.9M people were watching the show, with Pro TV followed in audiences by Kanal D and Iffet series, while 3rd place was occupied by Acasa TV.

At urban level, Pro TV’s show had 1.1M viewers, more than during previous week (961.000). On this segment, 2nd place in audiences was occupied by Kanal D, while Antena 1 ranked 3rd.

On the commercial segment, MasterChef had 786.000 viewers, while Kanal D was watched by 269.000 people. More audience data are available here
Master Chef, a season of fight with Suleyman.

The 2nd season of MasterChef was a full one for show’s producers: one eliminated contestant brought the show in tabloids’ attention, viewers complaints made MasterChef land on CNA’s table and Suleyman from Kanal D kept giving it headaches when it came of audiences.

Suleyman kept on surpassing Pro TV’s show in audiences, both at national and urban level. The most viewed edition of the show was on March 26th, when 2.3m Romanians were watching Master Chef, while the weakest one was on April 30th (1.2M viewers). Only after Suleyman ended, MasterChef managed to assume leadership in audiences. See more audience info here