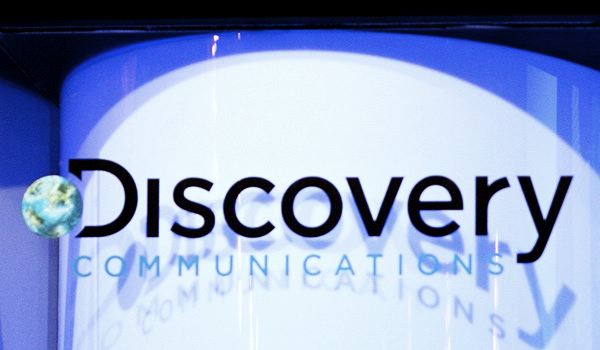 Court’s decision demands Discovery Romania and Discovery Europe “to refrain from any form of instigating RCS&RDS subscribers, via the website „prietenii.discovery.ro” and inclusively via broadcasting successive scrolls on Discovery channels”.

The decision is not definitive and can be disputed. Also, prietenii.discovery.ro isn’t functional anymore.

The conflict between the 2 companies started after RCS removed, in December 2012, all Discovery channels from its cable and DTH networks, after the retransmission contract between the 2 parties expired. RCS refused to prolong the contract on the grounds that Discovery was demanding to high fees.