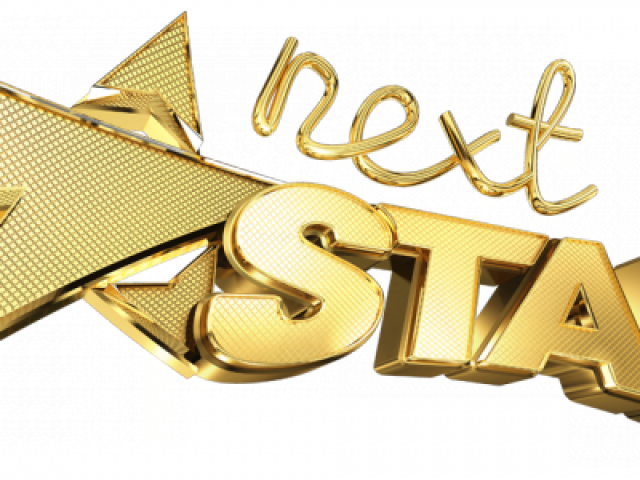 Next Star's final, a kids talent show hosted by Dan Negru on Antena 1, was the most watched edition of the season, being on the 1st place on its broadcasting slot, with almost 1.7M viewers.

Dan Negru assumed leadership on all audiences targets, national, urban and commercial.
At national level, the final was watched by 1.7M people, with Pro TV ranking 2nd, with 400,000 viewers less. The following places were occupied, at serious distance, by Acasa TV, Kanal D and TVR 1.
Urban, the audience was of 1.13M people for Antena 1's Next Star final. Next was Pro TV, followed by Antena 3, Acasa TV and Kanal D.
On the commercial segment, Antena 1 had 482.000 viewers (8,6 rtg), surpassing Pro TV (471.000 viewers, 8.5 rtg)
The kids in Dan Negru's show attracted good audience during the entire season, with 1st and last edition being the most watched.
The audience for the entire Next Star season, edition by edition, are available here