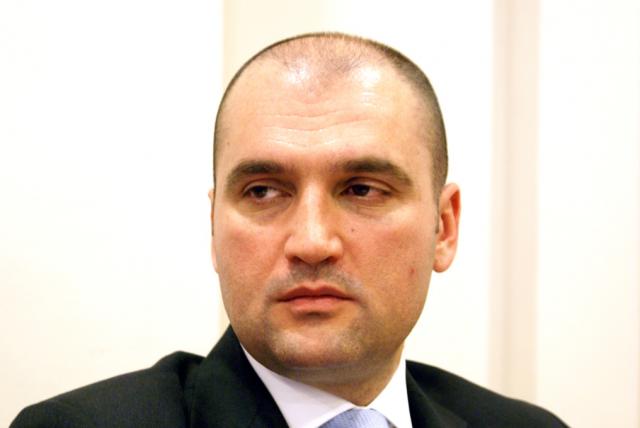 After being freed, Sorin Alexandrescu went to DNA, as he was summoned in the case where he is accused of blackmailing Ioan Bendei, manager RCS-RDS. Alexandrescu was accompagned to DNA by a lawyer

During the instance hearing that ended with him being freed, Alexandrescu said that he spoke to Bendei exclusively about the contract with SC Bodu. He mentioned the discussion was with “the manager Ioan Bendei and not the physical person” and added he wanted to make public that contract “no matter the situation”