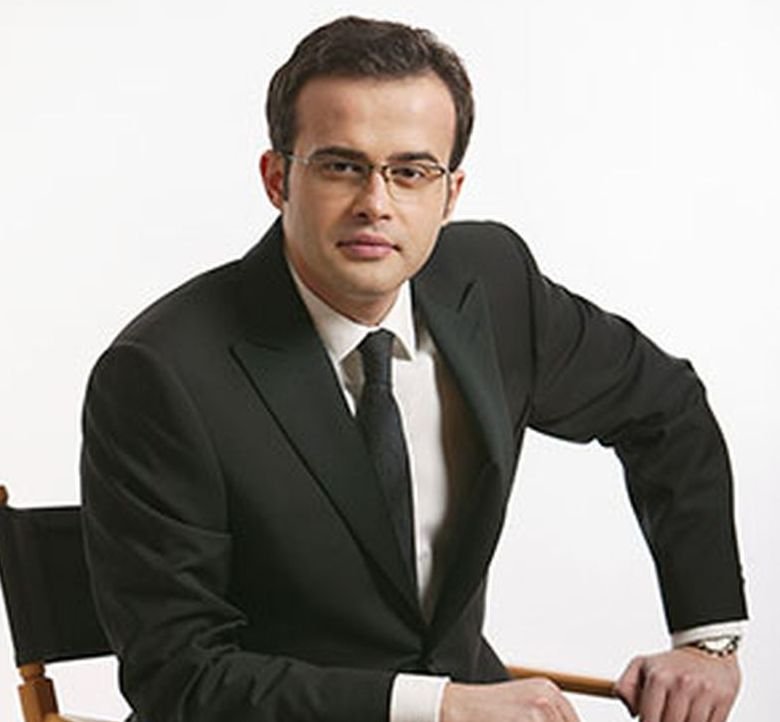 Antena 3 SA is under criminal investigation for accessory to blackmail, with the manager of the company, Mihai Gadea, being informed about the charges, in his quality of representative of the company, juridicial sources said, according to Mediafax.

The prosecutors expanded the investigations in the case and also started criminal prosecution against SC Antena 3 SA, as a juridical person, for accessory to blackmail, Mediafax’s judicial sources added.

Mihai Gadea said he was called as witness and he said to the journalists, before entering DNA: “Let’s see what is all about, I’ll come and tell you, you’ll definitely be here”

Ciuvica said that he was asked by prosecutors to come to DNA as a witness. He said he doesn’t understand why he was called and that what he will tell to prosecutors is that he publishes his journalistic investigations when he wants and how he wants.
Serban Pop, former president of ANAF, came to DNA the same day, to be heard in the same case.

Sorin Alexandrescu is investigated in a case in which DNA prosecutors accuse him of blackmailing Ioan Bendei, RCS&RDS manager, to sign a contract for Antena TV’s programs retransmission via satellite.

“The start of the criminal prosecution against Antena 3 S.A., in a case in which journalists, employees and management of the TV station have absolutely no involvement, seems an intimidation action meant, through its possible juridical consequences, to influence the editorial activity”, TV station mentions, in a press release. The press release was sent after Mihai Gadea was called for hearings at DNA, in Alexandrescu’s case and after the news TV was accused of accessory to blackmail .
On the other hand, Intact trust also reacted to the hearings, sending a press release in which it states that “all group’s company are perfectly functioning, from all points of view”.