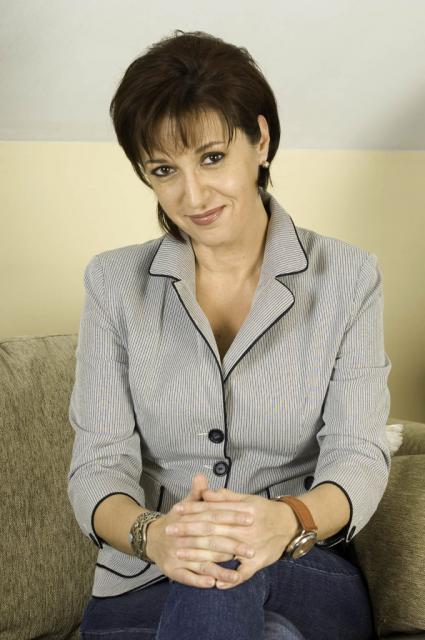 Romanian public TV wants bigger audiences and its general producer, Irina Radu, says that TVR will be "more commercial than public would expect. We cannot fight otherwise on this market, with productions like the ones from Prima or Kanal D".

She also added TVR's main target is increasing audiences: "We must have ratings because it is not useful to have a public TV if nobody watches it".

What else did Irina Radu say?

"Now we were forced to make strategies with much less money than in the past. Our objective is to bring back the audiences and also attract higher incomes in order to be able to reinvest them in quality productions"
"Somehow, we will be more commercials than people would expect because audiences attract advertising. In the same time, we need to create certain subjects"
Radu admitted that the period after TVR's restructuring was the most difficult one and said that "we were counting a lot on archive images. We also realized many were deleted"
Irina Radu made those statements at ARADOCS, an event dedicated to television and independent production of documentaries