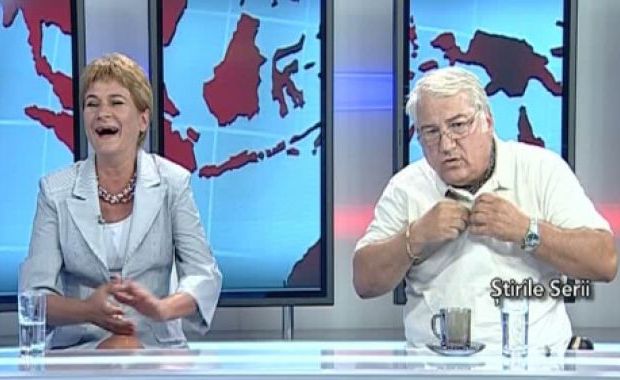 Romania TV received a RON 10,000 fine for the media attack on Andreea Pora, that took place during the edition of Tonomatul lu' Ciutacu TV show broadcasted on June 20th. On the other hand, the TV received a fine of RON 30,000 for the the language used by Vadim Tudor while invited in its studios

The sanction proposal for Andreea Pora's case was made by Narcisa Iorga. Another CNA member had a higher fine proposal, but it didn't manage to receive the needed number of votes to be applied. CNA sanctioned Romania TV for not respecting Andreea Pora's right to image, lack of balance and lack of impartiality, but also for not presenting the main points of divergence
When it comes of Vadim Tudor's language, that was related to the discourse used by the politician when referring to Miron Cozma during "Editie Speciala" show, June 26th edition.