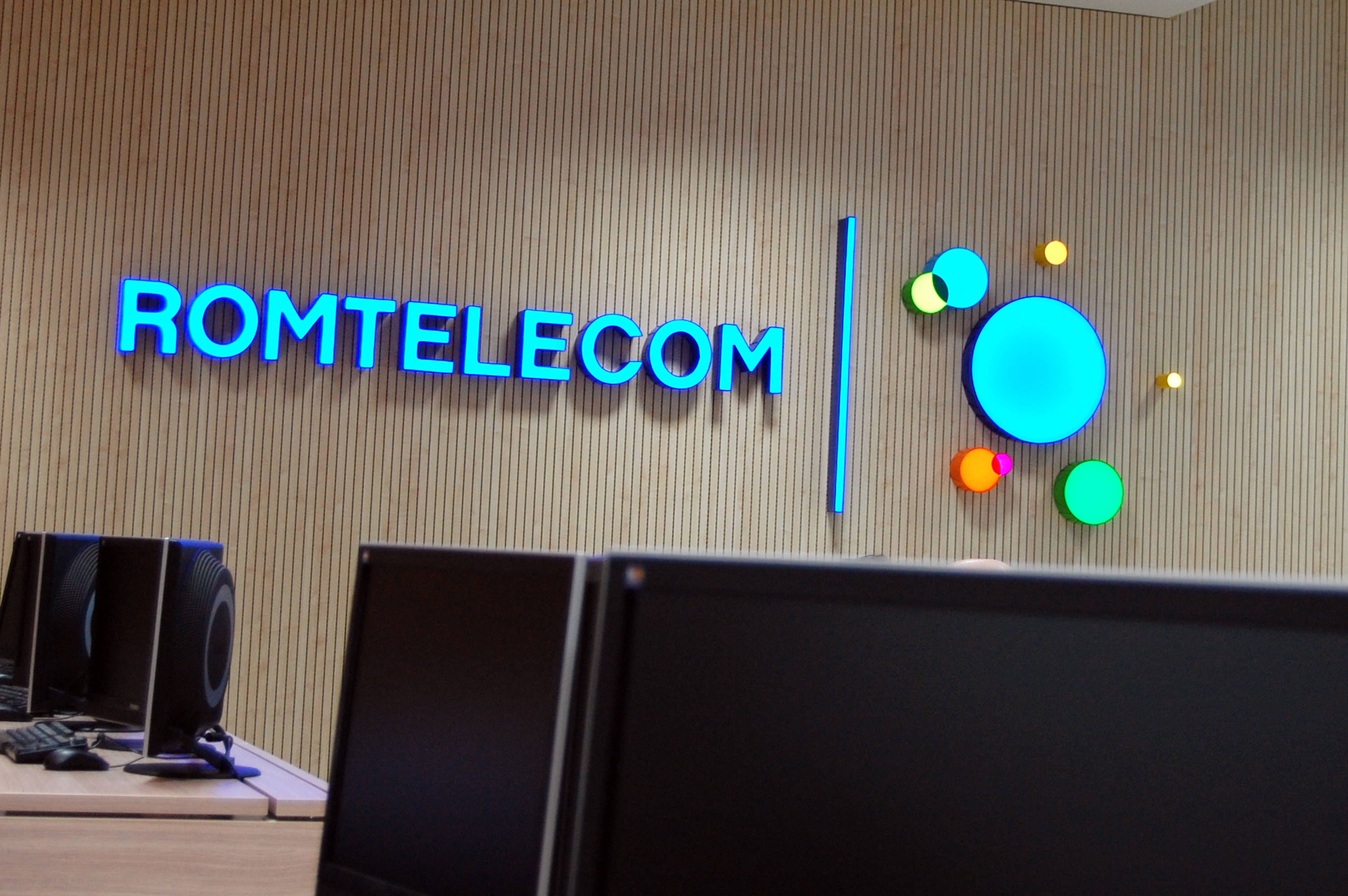 The audiovisual legislation gives a new station a one year term to start broadcasting since the moment it obtained a licence and can prolongue this period with at most 12 months.

Romtelecom obtained the licence from CNA on June 26th 2011 and Dolce Movie FUN was supposed to broadcast by sattelite.

According to Vlad Enachescu, director Dolce Sport, the channel was to be included in an extra package that was supposed to include 10 movie TVs. At the moment when the licence was obtained, Romtelecom promised that the new channel would broadcast 5 new movies every week