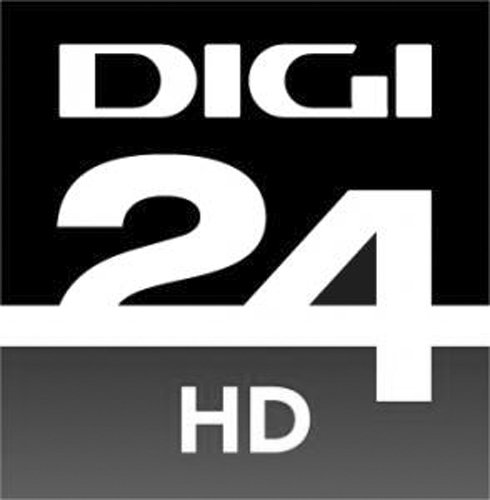 Digi24, TV owned by RCS&RDS group, ended its Country Report campaign in a special way, with a live transmission from Constitution Plaza, to which 100 guests were invited.

The campaign lasted for 6 months, started with March 1st, and made a radiography of Romania. The campaign is scheduled to continue in the autumn.

The special edition marking the end of the campaign lasted 2 and a half hours, started at 19.30 and as moderated by Cosmin Prelipceanu, Sanda Nicola and Dan Suciu.

In numbers, the campaign meant: 300 technicians involved in over 650 live broadcasts, 5,000 km of optic fiber used, over 50,000 kilometers made all over Romania, over 100 journalists from Bucharest and local stations and more than 800 materials.